From Kumbh to Kumbh! If you had invested in this stock 6 yrs ago; you would be a crorepati now; a stock's journey from Rs 126 to near Rs 3,000

Interestingly, if you had invested in the previous maha Kumbh mela in February 2013, you would become crorepati by this stock. 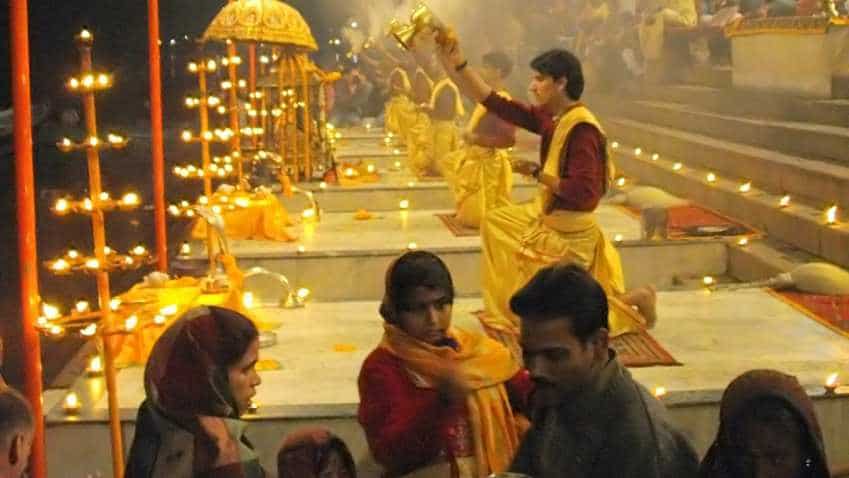 It’s an exciting moment for Indian citizens across regions especially in Uttar Pradesh as the Prayagraj Ardh Kumbh Mela, 2019, kicks off from today onward. This festival is celebrated with high spirit as millions gather around the holy places of Allahabad now known as Prayagraj, UP. Interestingly, this maha mela comes after a time period of six years, as last Kumbh Mela in this place was held in February 2013. But did you know during this festival there is also a mela in few stocks. To your surprise, if you had invested in Bajaj Finance six years ago in 2013, by today you would have become a rich investor who knows even crorepati.
Let’s find out how!

But the stock has already touched an all-time high of Rs 2995.10 last year in August month on BSE, which means the company has given a massive 72% return to its investors in just one year. The stock was trading near Rs 1,741-level in January 2018.

Interestingly, if you had invested in the previous maha Kumbh mela in February 2013, you would become crorepati by this stock.

On February 13, 2013, when the Kumbh Mela began, Bajaj Finance was trading at Rs 126-level. That means, if you had bought this share on that day, by end of 2018 you would have gained a whopping 2,277% return in 6 years. That’s like magic in your kitty, but yes such is the blockbuster performance of Bajaj Finance.

According to experts on Zee Business, if you had invested about Rs 1 lakh in February 2013 in Bajaj Finance, then your portfolio would have increased to over Rs 20 lakh or 1,925% in six years.

This is not it, the company is still seen as a money-making magnet ahead. In fact, the experts believe that almost every consumer service provider of Bajaj Group is a good investment stock.

One of the key highlights of Bajaj Finance was its Asset under Management (AUM) in Q2FY19, which grew a massive 38% to Rs 100,217 crore in comparison to a year ago same period.

Guess what! The experts believe the way there is an increase in consumer demand either be for TV or mobile loans, the beneficiary direct would be Bajaj Finance as it provides highly consumer loans.

It is being known in next 5 years, Bajaj Finance will expand its presence in over 2000 cities providing services to massive 7.5 crore customers.

Many broking houses are targeting this company. KR Choksey gives a fair value target of Rs 2,800 on Bajaj Finance for a year. But it also believes that the more this company’s performance increases ahead, the share price target will also rise. Hence, its never too late in Bajaj Finance, one can still buy it at its price correction days, to reap the fruit of good returns.

Grand and spiritual! IRCTC has a Kumbh Mela offer for you - Check what it offers

The Kumbh effect: Indian Railways to make announcements in six languages, more to be added soon