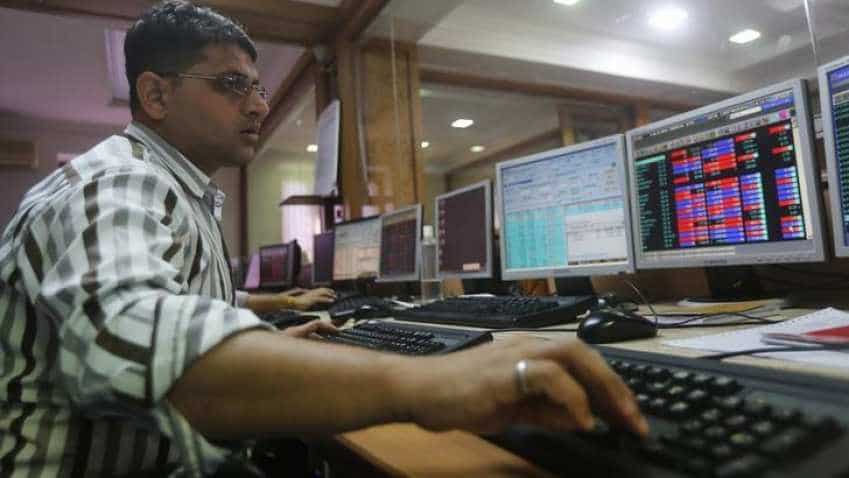 In regards to banking sector, investors and experts are eyeing major policy interventions during Budget 2019 announcements on Thursday. All eyes will be on capitalization plans for PSU banks, clarity over external benchmark lending rates and regulatory forbearance or, in short, big bang reforms. Accordingly, one can see movement in Nifty Bank index and stocks. On Thursday, Nifty Bank inched up by 0.29% ending at 31,471.85. Major lenders like Bank of Baroda, IndusInd Bank, Kotak Mahindra Bank, Punjab National Bank (PNB), Axis Bank, RBL Bank, State Bank of India (SBI) and HDFC Bank were among gainers list.

Experts at Angel Broking in their research note, highlighted that before the announcement of the Interim Budget on 1st February 2019, we had seen a pullback move in Bank Nifty index of about 13% from the lows of October 2018. The index then consolidated in a range during the month of January and February. The general elections results were to be announced in the month of May and the Bank Nifty (along with other indices) witnessed sharp up move from the first week of March to register new all-time highs. The buying momentum continued and the index registered high of 31705 on the day of election results outcome.

Also,  elections results outcome on 23rd May was in line with what the market participants sought. However, one of the renowned principles of Dow Theory suggests that ‘Price discounts everything’ and post the election outcome, there was profit booking seen which dragged the index lower by about 1500 points from its high.

Pointing out further, the note said, "This correction halted near the 50% retracement support of the previous up move around 32200 and since then, the index has resumed the positive momentum. The chart structure indicates that probably the corrective phase within the uptrend has ended at the recent low 30222.85 and the index has now resumed its higher degree uptrend."

Hence, the expert in the note said, "we expect the index to first test its previous high around 31780 and then rally towards 32200/32700 which are the target projections as per the reciprocal retracement theory."

The Nifty PSU Bank index have given a decent up move in last couple of weeks and after a long consolidation phase, this sector could well outperform the broader markets in next few months. Amongst stock specific ideas, the note said, "some of the stocks from the banking sector have seen significant correction in last few months and we advise traders to avoid bottom fishing in such underperformers. Stocks such as HDFC Bank, ICICI Bank, SBIN, Federal Bank are likely to continue their trended up move going ahead."

Here's what Budget 2019 would have stored for banking sector, as per Anand Rathi.

External benchmarking rates: The lack of transmission of the easy monetary policy is keeping interest rates high. Linking of both borrowing (including deposit and small savings rates) and lending rates to an external benchmark (e.g., the repo rate) can address this.