Free fall in PC Jeweller share price! Management has no idea why stock fell 30% in a day

PC Jeweller, which is an active stock in futures trade too, has tanked a whopping 44 per cent to Rs 165.90 in last six days. The stock settled at Rs 178, down 25 per cent on the BSE in Friday's trade. 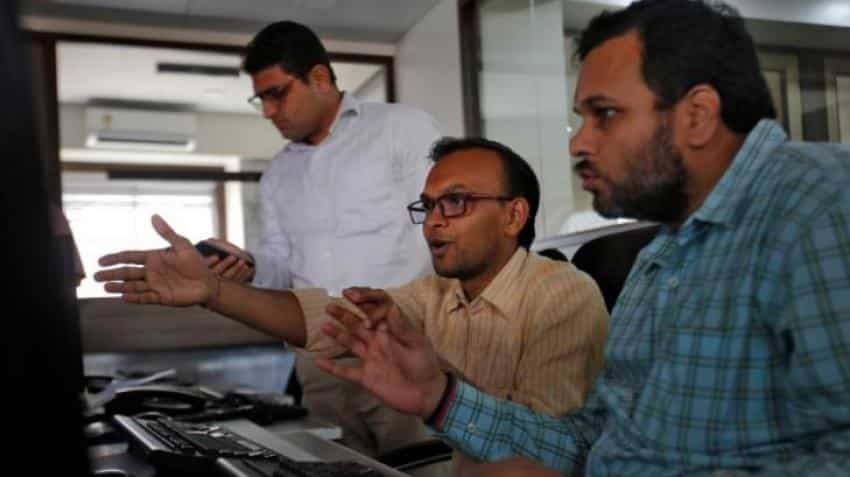 PC Jeweller share price extended losses for the 6th straight session on Friday, nosediving 30 per cent on the BSE, even as the benchmark Sensex rallied 250 points. Zee Business spoke to Balram Garg, MD & CEO, who reassured investors that promoters have not sold any stake in the company. "I can't comment on share price as to why it is falling. All I can say is promoters have not sold any stakes in PC Jeweller," Garg said.

PC Jeweller, which is an active stock in futures trade too, has tanked a whopping 44 per cent to Rs 165.90 in last six days. The stock settled at Rs 178, down 25 per cent on the BSE in Friday's trade.

"Presently, the Company is not having any such information, which requires disclosure as aforesaid and the Company is not aware of reason of sudden decrease in price of equity share of the Company today. The' Company would further like to assure its investors, shareholders and other stakeholders that the fundamentals of the Company remain strong and it continues to move ahead on the growth path,” said PC Jeweller in a filing to BSE.

However, the alarming aspect, according to experts, is one of the promoters has gifted some shares to a family number.

"None of the promoters of the Company have sold any shares in the market. However, one of the promoters, Shri Padam Chand Gupta has gifted some of his shares to his family member(s) through off-market transactions and the Company is already making the requisite disclosures in this regard from time to time," the company said in a regulatory filing.

Vakrangee share price hit lower circuit of 5 per cent in Friday's trade. The stock has been hitting lower circuits for the last five days.

Clarifications and doubts apart, experts believe investors should exit from the counter at the first opportunity.

"Although jewellery business is nice, but most businessmen running it are not. Many investors have already lost fortunes on some of jewellery stocks. My advice would be to buy Titan on declines and exit PC Jeweller now," Sandeep Jain, Director - Tradeswift Broking told to Zee Business.

Rakesh Bansal, VP, RK Global believes PC Jeweller is not a portfolio stock. "PC Jeweller is a pumping-and-dumping stock where operators push the prices higher, and dump those at higher levels, therefore I advise not holding it in your portfolio for long-term. If you were to trade in PC, do it with a strict stoploss," Bansal told Zee Business.