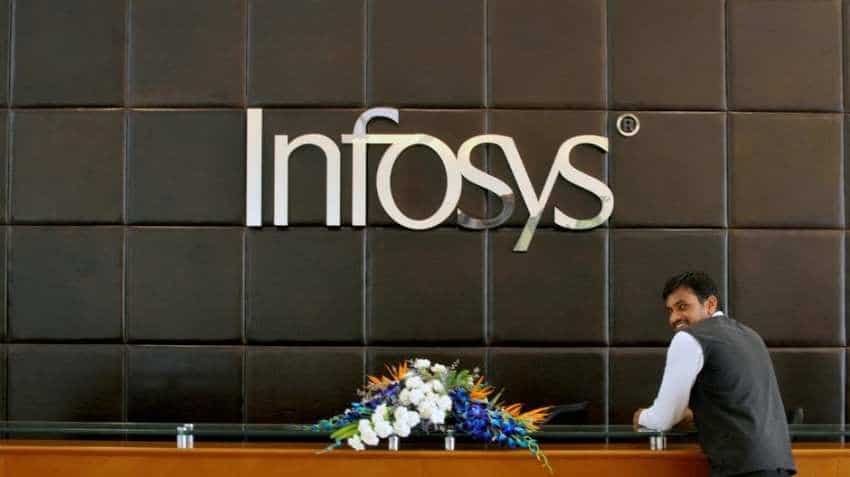 In the list of World's Best Regarded Companies compiled by Forbes, Indian companies are dominating the list. As many as 17 Indian companies, including Infosys, TCS and Tata Motors have been mentioned in the list of World's Best Regarded Companies. IT major Infosys has been ranked third in the list, along with global payments technology company Visa and Italian car-maker Ferrari on the first and second position, respectively. Earlier, in 2018, Infosys was on the 31st position, now the company has managed to jump on the third spot this year.

Tata Consultancy Services holds the 22nd position and Tata Motors is at 31st position, featured among the top 50.

Forbes partnered with Statista to cull our annual list of the world's 2,000 largest public companies down to the top 250 best-regarded businesses ranked based on trustworthiness, social conduct, the strength of their products and services and how they fare as employers. To gather data, Statista surveyed 15,000 respondents from more than 50 countries.

You can get the original World’s Best Regarded Companies list at www.forbes.com/lists/best-regarded-companies/#6c58ce63124d

TCS ranks no. 1 software and IT services company in UK again