Footwear makers of India have demanded from the new Narendra Modi government to award them apparel status as shoes and other footwear is part of the apparel. 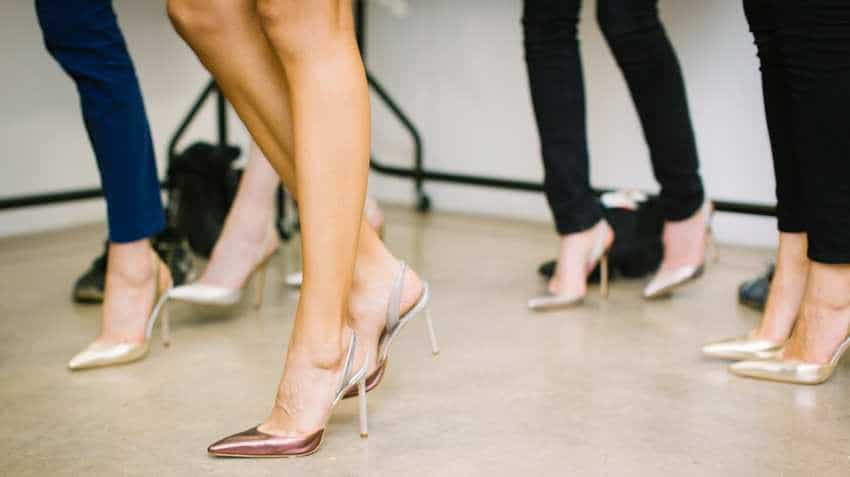 For any footwear up to Rs 999 is taxed 5 per cent but for footwear above Rs 999 next tax is 18 per cent which is too high. Photo: Pixabay

Footwear makers of India have asked the new Narendra Modi government to award them apparel status — their age-old demand — as shoes and other footwear is part of the apparel that men or women adorn. They say it would help them save the additional tax that they are paying for being discarded from the apparel industry. The current tax has two slabs of 5 per cent and 12 per cent while for footwear it is 5 per cent for all footwear up to Rs 999 while for those above Rs 999,  the tax levied 18 per cent.

Ambud Sharma, Founder at Escaro Royale said, "The apparel industry in India has enjoyed a more elite treatment as compared to other segments like footwear and accessories. Perhaps it has been due to the fact that historically the apparels business has seen more exports than any other segments. This has resulted in high taxation and more scrutiny for the footwear industry. Over the past decade, footwear trade has seen a consistent uptick in domestic trade and exports. Thus, it is beneficial to provide the same incentives and lower taxation brackets for footwear & accessories industry - similar to the apparel industry."

Elaborating upon the taxation angle making it difficult to sustain in the market a spokesperson at the M&B Footwear told on condition of anonymity, "In the apparel industry there are two slabs of 5 per cent and 12 per cent tax while in the footwear industry we too have two slabs but the higher tax slab is 18 per cent instead of 12 per cent. For any footwear up to Rs 999 is taxed 5 per cent but for footwear above Rs 999 next tax is 18 per cent which is too high. Since footwear is an integral part of our dresses, we have been demanding from the government to grand us apparel status."

Technical Check: This footwear stock with a Mcap of over Rs 25,000 cr is on track to hit life highs; here’s why