Excessive fog around the Bengaluru airport this morning impacted over 30 flight operations. 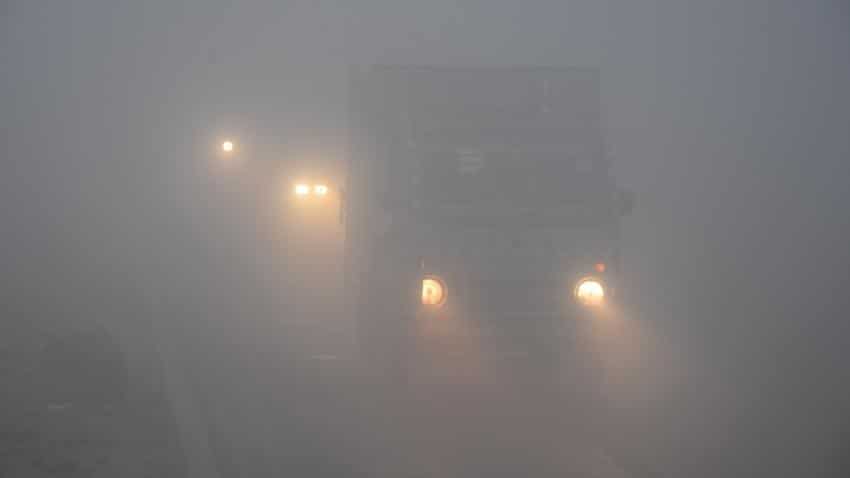 Delhi is not the only city that is suffering from a fog crisis. Fog around Bengaluru airport impacted operations of airlines which were suspended for nearly an hour on Tuesday morning.

Due to low visibility on account of the fog, operations of the airport had to be suspended from 4:45 am to 5:30 am.

27 flights departing from #Bengaluru Airport delayed, 5 diverted. Operations were suspended from 4:45 am to 5:30 am this morning, due to fog.

In an attempt to reduce the impact of delays on the back of fog during winter, Airports Authority of India (AAI) recommended shift in operations of airlines.

Earlier this month AAI said that airlines should change slots and operate at airports expected to witness fog only between 10am and 4pm.

Overnight trains leaving from Bengaluru have been scheduled to depart the next morning.

Reduction in visibility also caused trains arriving in Delhi to be impacted during winter.