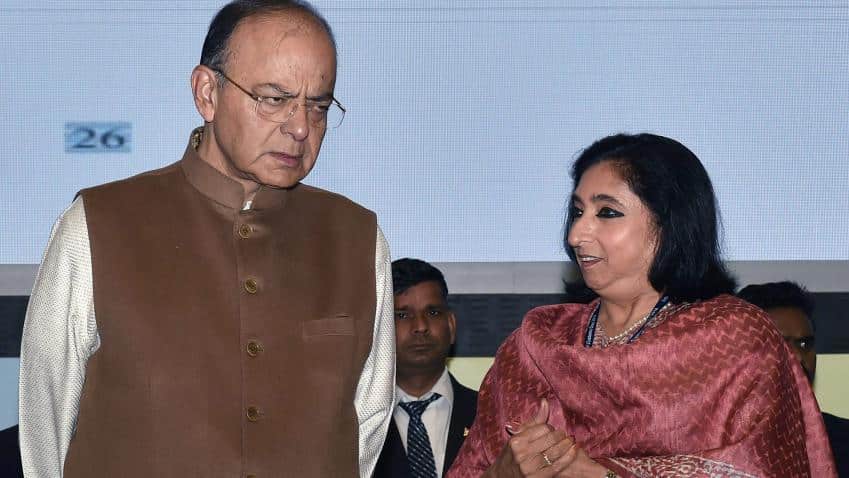 Finance Minister Arun Jaitley today said the Goods and Service Tax (GST) has stabilised in a very short time that provides an opportunity to widen its base and further rationalise the rates in the future.

Also, he said the GST has brought about an entire change in the indirect tax system in the country.

Jaitley further said the GST has "stabilised in a very short time in India" as compared to various other countries.

"Therefore, it gives us an opportunity in the times to come to increase its base and rationalise the structure as it continues to evolve," he said at an event to mark the International Customs Day.

It is to be noted that the GST Council in the November meeting had decided to keep only sin goods and white goods under the 28 per cent tax bracket and moved 178 items from the highest tax bracket to 18 per cent.

Following the reduction on more than 200 items, the GST collections hit lowest in November from Rs 80,808 crore in the previous month.

However, halting two months of decline, the collections gathered momentum in December, rising to Rs 86,703 crore.