Since the introduction of Rs 40,000 standard deduction for salaried employees and pensioners in lieu of the exemption for transport and medical expenses failed to please this segment much, expectations for tax exemption limit in this year's budget is no doubt a natural outcome. 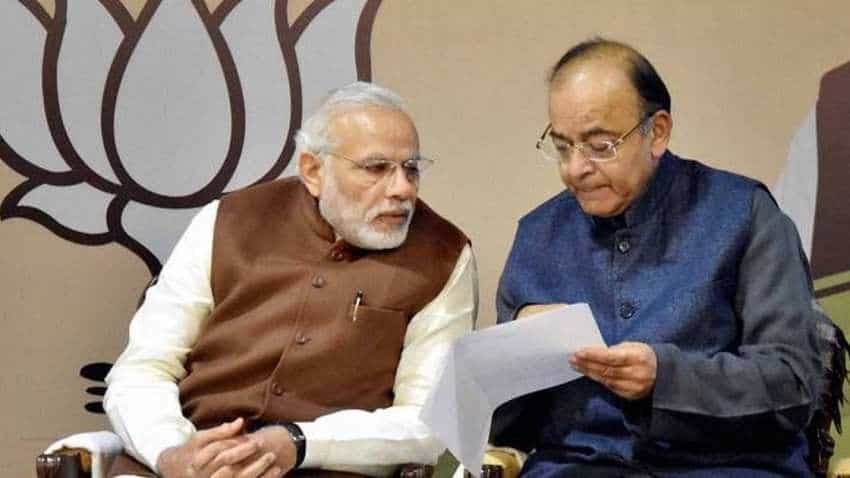 Budget 2019 expectations income tax: Although the Budget for the financial year 2018-19 was the last regular budget of the Modi government, the upcoming budget holds a great significance ahead of the Lok Sabha elections as a lot of pro-people announcements or benefits are expected to form part of it in the wake of debacle faced by the ruling party in the recently held assembly elections.

In the last year's budget, Finance Minister Arun Jaitley had introduced several tax benefits for the corporate sector as well as for working classes. A few of these were:

1. The government had reduced corporate tax of 25 per cent on businesses on turnover of up to Rs 250 crore.

2. The budget had also extended standard deduction of Rs 40,000 in lieu of transport allowance and medical reimbursement.

3. The tax exemption limit on income from interest for senior citizens was raised five times to Rs 50,000 per year.

4. The tax limit of deduction for health insurance premium and medical expenditure was also raised to Rs 50,000 from Rs 30,000 under section 80D of the I-T Act.

6. The government also took a path-breaking decision by reintroducing a tax on long-term capital gains (LTCG) exceeding Rs 1 lakh from the sale of shares.

7. The Finance Minister, however, had retained the 10-15% surcharge on the super-rich.

8. Arun Jaitley also raised health and education cess, levied on all taxable income, to 4% from earlier 3%.

Since the introduction of Rs 40,000 standard deduction for salaried employees and pensioners in lieu of the exemption for transport and medical expenses failed to please this segment much, expectations for tax exemption limit in this year's budget is no doubt a natural outcome.

Notably, the standard deduction was discontinued from the assessment year 2006-07, and there was no tax on Rs 19,200 of transport allowance and medical expenditure of up to Rs 15,000. The last year's budget had subsumed these two heads to introduce a new standard deduction of Rs 40,000.

This year, the Modi government may go for some positive surprises in the budget to bring cheers for tax-payer segment through tax exemption limit, considering that health and education cess has gone up.