Flying to UK? Just don't land at this airport, it just got voted the 'worst' 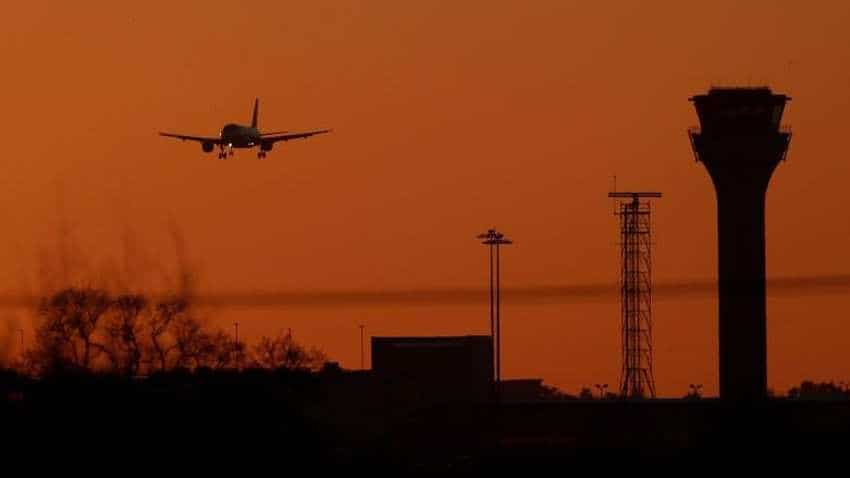 The Doncaster Sheffield airport has been rated the UK's best airport for the second year in a row with a score of 87%. Reuters

Are you planning a trip to the United Kingdom? If yes, then this news is just for you. When flying from one place to other, what matters most is the hospitality and facility you receive at the airport. Many times fliers have to wait for long hours at the airport due to flight delays. However, if the airport is not well managed and regulated, it will surely land you in a chaotic situation. Moreover, if you are an outsider to the place, then it will add to your woes.

This is just one of the reasons that travel experts advise fliers to read about the place they are going to visit. Ultimately, if you are going abroad, it is better to be prepared for any eventualities than to land in a trouble.

A recent passenger satisfaction survey revealed that Luton Airpot of the UK has been voted worst for the third time in a row. The survey was conducted by British firm 'Which?'.

"The survey was based on 11,265 passenger visits to UK airports, taking into account everything from the queues at bag drop to the cleanliness of toilets," said Which? in its report.

The airport had finished its first stage of a refurbishment in July 2017 but that also did not work to get it a better ranking this year.

"The disastrous customer service, queues at passport control and poor facilities placed Luton airport as the worst overall airport in the Which? survey with a dismal customer satisfaction score of 35%. Passengers may have to wait for any significant improvement. Although the airport finished the first stage of a major refurbishment in July 2017, it’s not scheduled to be completed until 2026," it said.

However, the Luton is not alone. Airports like London Stansted and Manchester Terminal 3 have been rated worst that Luton in some of the categories.

"London Stansted and Manchester Terminal 3 both received just one star for passport control and security queues – even worse than Luton. They also finished joint second from bottom overall in the survey with a customer score of 44%," said the report.

Finally, all of them is not bad. The UK has some world-class airports and leading the way is Doncaster Sheffield airport.

The Doncaster Sheffield airport has been rated the UK's best airport for the second year in a row with a score of 87%.

The top five UK airports according to 'Which?' as reported by BBC:

The five worst UK airports according to Which?