Flipkart vs Amazon: Fastest growing skills at two most sought-after companies in India for jobseekers

In a recent Linkedin survey, Walmart-owned Flipkart is ranked as the most sought after company to work for in India. 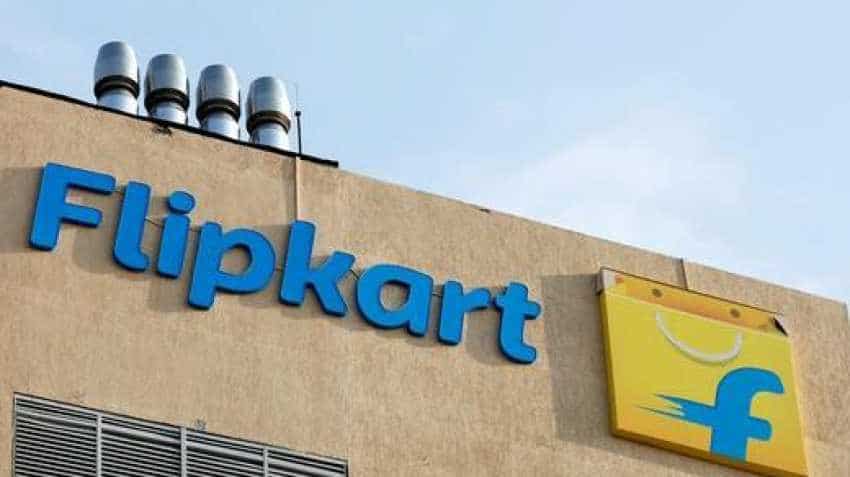 Flipkart vs Amazon: In a recent Linkedin survey, Walmart-owned Flipkart is ranked as the most sought after company to work for in India. It is followed by Jeff Bezos-owned Amazon, which occupies the second spot in the list of the top companies where India wants to work in 2019.  The survey also lists out the fastest growing skills at these two top companies. Mastery of them may help you land a job at these companies. Listing the best places to work for in India, and several other countries, is an annual activity of Linkedin Data scientists and editors. This year also Linkedin has analysed the companies on four criteria: Interest in the company, engagement with the company’s employees, job demand and employee retention.  Linkedin and its parent company, Microsoft were not included in the list.

Fastest growing skills at Flipkart are Spring Framework, Hibernate, HTML5. The job functions with most of the new hires include  Engineering, Education, Product Management.

Sharing a surprising fact about Flipkart, the report says, "Several 'Flipsters' became millionaires after India’s largest e-commerce company got acquired for $16 billion. But even contractors and casual workers have a reason to rejoice: Flipkart outscores other gig-economy platforms on the fairness of working conditions and wages."

As compared to Flipkart, Amazon has a larger pool of employees with the headcount at 50,000. Fastest growing skills at Amazon are  Machine Learning, AWS, R while the job functions with most of the new hires are "Engineering, Operations, Support "

It's business as usual at Amazon, says the report. "Amazon had more than 1,950 job postings in India as on April 2, the highest in Asia-Pacific, despite a recent tightening of e-commerce norms. The company is spreading its wings in the offline world by bagging retail chains and setting up kiosks in malls," it says.