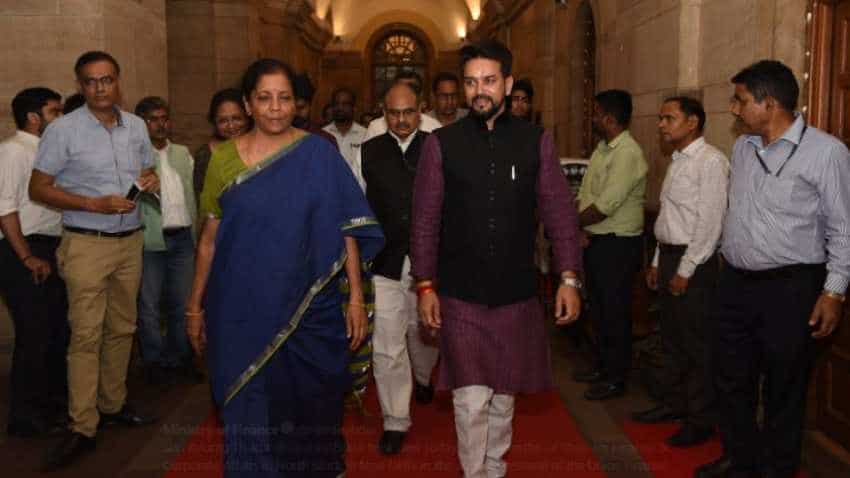 GST Council Meeting on June 21: The 35th meeting of GST Council will take place on June 21. It is expected that the council will extend the tenure of the National Anti-profiteering Authority (NAA) till November 30, 2020. The NAA deals with customer complaints regarding not receiving tax cut benefits. The meeting to be held for the first time under Finance Minister Nirmala Sitharaman is also expected to an appellate tribunal for north-eastern states, and another one for all Union Territories. Here are other issues that will likely be discussed by the Council:

1. According to news agency PTI, the GST Council will discuss a proposal to levy Goods and Services Tax (GST) on extra-neutral alcohol (ENA). It is used for manufacturing alcoholic liquor for human consumption, an official said.

2. Officials told the news agency that the Finance Ministry is of the view that NAA should be given an extension of one year till November 30, 2020. The authority continues to receive complaints of profiteering by companies. The official said that the NAA is keen for a two-year extension. However, final call will be taken by the GST Council.

4. GST Council is also expected to take a call on setting up a combined bench for all north-eastern states as well as one bench to deal with appeal cases in six Union Territories -- Chandigarh, Puducherry, Lakshadweep, Daman and Diu, Dadra and Nagar Haveli, and Andaman and Nicobar Islands, according to the official said.

5. Focus on tax evasion: The Council may consider issuance of e-invoice by entities with turnover of over Rs 50 crore for business-to-business (B2B) sales in a bid to curb GST evasion.