Indian Railways premium trains like Rajdhani, Shatabdi and Gatimaan Express will soon be running faster than before courtesy a special, first of its kind, engine. 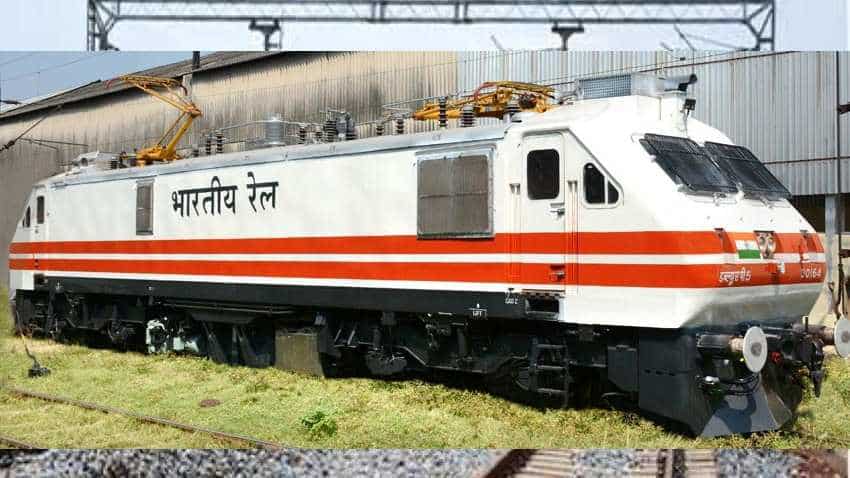 Good news for Indian Railways passengers! Your Rajdhani, Shatabdi and Gatimaan Express travel experiences are set for a massive change. In fact, your train will soon be talking to the wind! Yes, these premium trains will soon be running faster than before courtesy this special, first of its kind, engine.

To increase speeds of these trains, the Chittaranjan Locomotive Works of the Indian Railways has produced an engine which can zoom at the speed of 200 kilometre per hour.  The locomotive is the first such engine with aerodynamic and ergonomic design and can run at a speed of 200 kmph. Indian Railways will be using this engine to haul all premium trains.

The CLW also said that the new locomotive is dynamically stable for high-speed operation.

"The locomotive features an ergonomically re-modified driver desk to provide better facilities to the loco pilots. The CLW has modified the gear arrangements for hauling the locomotive at the top speed of 200 kmph," it said.

Adding another modern feature to this, the CLW has provided the locomotive with Crew Voice and Video Recording  System (CVVRS) for Onboard Driving data Recording and Analysi.

"Cameras with microphones are provided at the critical positions inside & outside the locomotive to record the voice and audio signals for post-event analysis with storing the data into digital format," it said.