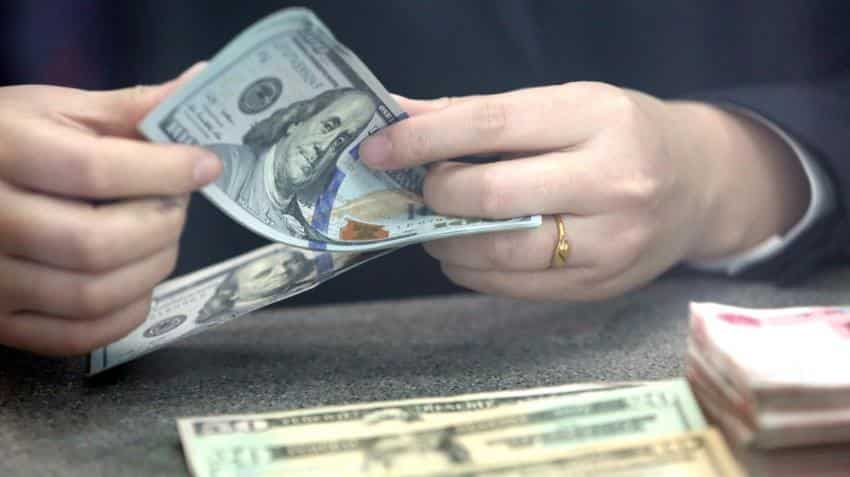 The 11 approved proposals include that of Perrigo India worth Rs 253 crore. Representational Image. Image Source: Reuters

Of the 18 FDI proposals taken up on Monday by the FIPB headed by Economic Affairs Secretary Shaktikanta Das, three including that of Idea Cellular Infrastructure Services and Flag Telecom were deferred for want of more information, a senior Finance Ministry official told reporters.

The expected FDI inflow from the proposals approved is of Rs 2,325 crore, he said.

The largest proposal cleared, that of Sharekhan, would attract foreign investment of Rs 2,060 crore, the source added. The Sharekhan proposal was for selling 100% stake to French financial major BNP Paribas.

The 11 approved proposals include that of Perrigo India worth Rs 253 crore. Among other sanctioned proposals are those of Pepe Jeans and IBM.

The proposal of Morgan Stanley Rs 95 crore was approved through automatic route.

Meanwhile, with the 'Make in India' campaign completing two years, the government on Sunday announced that FDI inflows into the country had recorded their highest level on the basis of a yearly comparison.

"India records its highest ever year-on-year FDI inflows. There has never been a better time to #MakeInIndia," the Department of Industrial Policy and Promotion (DIPP) said in a post on the programme's Twitter handle.