Finally, some good news emerges for crisis hit State Bank of India; should you buy? 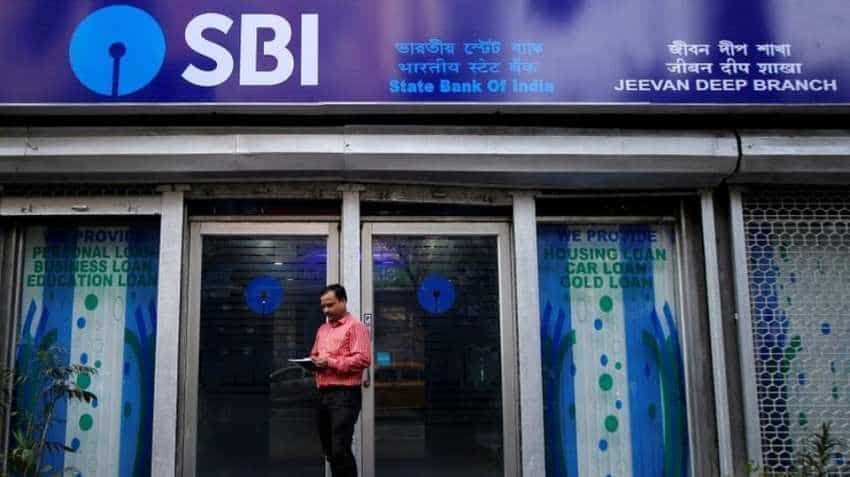 State Bank of India has had to contend with massive problems and the crises kept cropping up virtually by the day. Finally, there is some good news on the way and this has had a positive effect on the stock. State Bank of India share price rallied over 5 per cent on Thursday after the largest public sector bank in the country said it expects to recover half of the assets that turned sour in the initial 12 large bad loan accounts that were identified for bankruptcy resolution.

The stock gained as much as 5.26 per cent to Rs 285.75 on the BSE. SBI share price has been rallying for last 8 sessions in a row. However, SBI scrip is down 12.3 per cent this year as of last close, while the broader Nifty is up 5.7 per cent in the same period.

“The recoveries will be around 50% and most banks are holding provisions in excess of 50%. It may differ from bank to bank, but at SBI, our estimate is that we will be able to write back part of the provisions if everything goes well,” chairman Rajnish Kumar told Mint in an interview.

On the technical charts, the stock broke above resistance point at Rs 279.05 rupees, the 50 per cent Fibonacci projection level of the uptrend from April 26 low to June 13 high, reported Reuters.

The stock also broke above its 200-day exponential moving average on Wednesday, that is seen as bullish for the stock.

"We are building in slippages at 410 bps annualised. Resolution from certain NCLT cases will see overall recovery remain higher. Provisions for the quarter, however is expected to remain high following ageing related provisions. Adverse yield movement will also see investment related provisions ie MTM on investment portfolio. We thus expect the bank to report losses for the quarter," it said.

However, the brokerage has a 'Buy' rating on SBI with a target price of Rs 330.

Centrum also said that the resolution from certain large stressed accounts – both NCLT and non-NCLT cases; commentaries on growth and margins will be key things to watch out for in SBI's June quarter results.