FDI push for affordable housing! Residential sector gets thumbs up from foreign investors

FDI or foreign direct investment has started to come into the affordable housing sector of India, which is a welcome development from the housing for all by 2022 view. 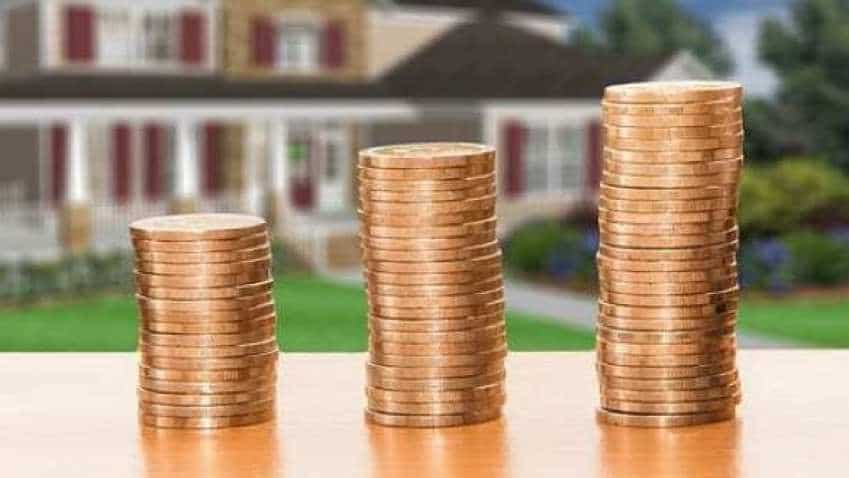 Tax sops may fuel demand and supply in coming times and this could be one of the major reason for foreign investors taking an interest in affordable housing. Photo: Pixabay

FDI or foreign direct investment has started to come into the affordable housing sector of India, which is a welcome development from the housing for all by 2022 perspective. The industry insiders are of the opinion that various government schemes like 100 per cent FDI in construction development and REITs now in place for proper regulation and timely delivery of the units, the real estate industry is witnessing surge in foreign investors' interest in the affordable housing as developers are working on affordable housing due to high rise in demand for such affordable houses. For developers, who have been facing huge liquidity crisis post-IL&FS crisis, this FDI route can be a blessing in disguise as money won't be an issue for the builders to meet their deadline for delivery.

Niranjan Hiranandani, National President at NAREDCO said, "Housing for All has been a long-standing goal, but the past few years have seen a combination of enhanced demand for the affordable segment along with developers launching affordable projects for this segment and availability of home finance for this segment. These resulted in the segment becoming attractive for FDI. The Pradhan Mantri Awas Yojana (PMAY) is an Indian Government scheme, targeting ‘Housing for All by 2022’. This, as also various incentives and positive measures have led to a shift of focus on part of foreign investors towards affordable housing." He said that FDI in this segment is a signal of growth revival in new segments; it works on the premise that it is cost-effective. Rising domestic consumption has led to enhanced production, paving way for better RoI options in sync with well-defined demand-supply economics. Aspects such as quantum of minimum investment, secured margins and the option of many new developers and players have created a broader foreground for FIIs and PEs to invest in this new, rising segment.

Standing in sync with NAREDCO views; Shajai Jacob, CEO (Middle East) at ANAROCK Property Consultants said, "Riding on a wave of economic reforms, improving transparency and better governance, foreign investments in Indian real estate are set to scale new heights. With laws now allowing 100 per cent FDI in construction development and REITs now in place for commercial real estate, the Indian real estate industry will see increasing investment infusions from overseas." Simultaneously, the implementation of Goods and Services Tax (GST) and RERA have given the Indian residential real estate industry an aura of transparency and accountability, which has further strengthened foreign investors' interest.

Stay put in global portfolio as past US Fed hikes show positive trend in equites: Asheesh Chanda of Kristal.AI