Real estate developers are getting 100 per cent income tax exemption if the project is falling under the affordable housing segment. 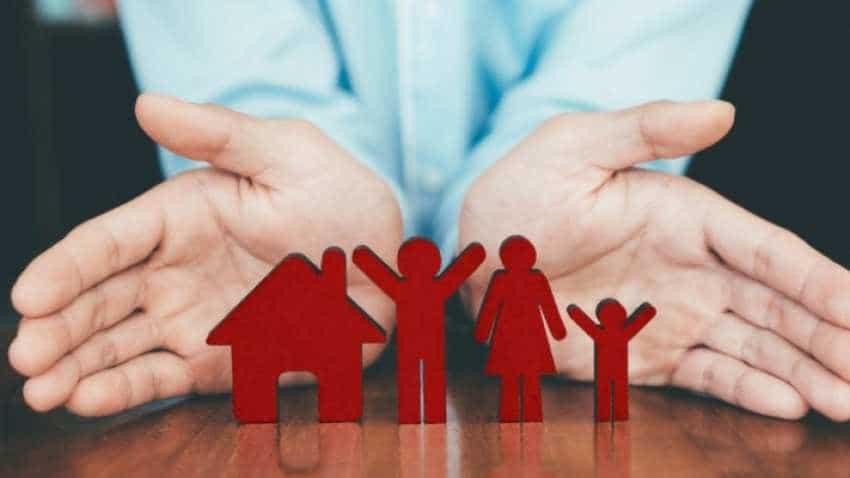 FDI investment coming to affordable housing can be a major boost to the Indian real estate as this section is fast catching up among the real estate developers. Photo Courtesy: Haryana Facebook ID
Written By: Asit Manohar
Edited By: Harish Dugh
RELATED NEWS

On account of affordable housing catching eyeballs of the FDI fund flow, and Modi 2.0 Government giving Rs 1.5 lakh additional income tax exemption in budget 2019 and clarifying the rental business by enacting 'Model Tenancy Act', housing for all may become a reality says, real estate developers. The industry insiders are of the opinion that FDI investment coming to affordable housing can be a major boost to the Indian real estate as this section is fast catching up among the real estate developers as well.

Speaking about the incentives offered to the real estate sector in budget 2019, Dr. Niranjan Hiranandani, National President at Naredco said that the initiative to promote rental housing and housing for all by the year 2022 would be highly successful. The government’s proposal to invest more than Rs 100 lakh crore for infrastructure over the next 5 years is also a welcome move, he said.

“The government’s idea to provide affordable housing will be a possibility in almost all the cities except Mumbai where there is a paucity of land. I believe that the additional incentive of Rs 1.5 lakh on interest on loans borrowed under the affordable housing would give a boost to the real estate sector further,” Dr. Niranjan Hiranandani of NAREDCO pointed out.

Rahul Grover, President — Sales & Operation, Sai Estate Consultants said, "With the announcement of benefits in the interim budget and the union budget, we were glad that the government added a new wave of reforms to boost this segment. In the last five years, the government has taken various steps to boost the infrastructure and streamline processes so as to have every regulation implemented to improve urbanization. With reforms like Heritage City Development and Augmentation Yojana (HRIDAY), Smart Cities, and Housing for All Mission we have witnessed FDI investments aiding the affordable segment. The added push is because of the joint effort from both the government and the real estate fraternity ensuring a transparent and ethical process of dealing. Additionally, higher rental yields with long term appreciation of the property have been a catalyst for investors.  We hope the sentiments improve here on and we can touch a milestone yet again as it did in 2017 when The Abu Dhabi Investment Authority (ADIA) in National Investment Infrastructure Fund (NIIF) funded $1billion."