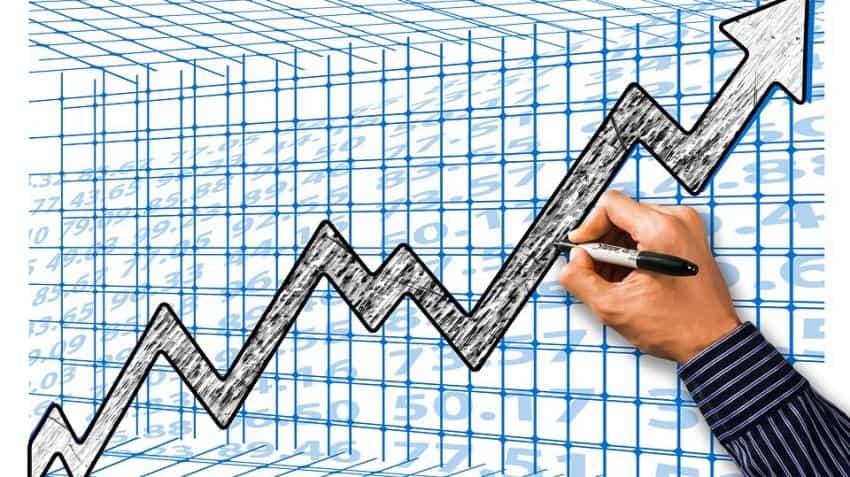 On Wall Street, the S&P 500 lost 1.73 per cent and the Nasdaq Composite dropped 2.93 per cent, making their fourth decline in five sessions. Image source: Pixabay

The benchmark indices are expected to open lower on Wednesday after Asian markets pulled back as Wall Street was knocked hard on concerns about tighter regulations on the tech industry, denting a brief global equities recovery driven by hopes of easing fears of a trade war between China and the United States.

Back home, investors would stay cautious ahead of the expiry of March derivative series later today. The stock market will stay shut on Thursday and Friday and resume trading next week on Monday.

On Wall Street, the S&P 500 lost 1.73 per cent and the Nasdaq Composite dropped 2.93 per cent, making their fourth decline in five sessions.

The tech sector were the worst hit as the industry came under more scrutiny, led by a 4.9 per cent fall in Facebook, which has been embroiled in a scandal over the use of data by political consultants.

Here are the key intraday tips for Wednesday's trade:

Heavy selling in stock in last one hour of trade
US considers curbs on Chinese investments in technology deemed sensitive: Bloomberg

The stock setlled near day's low in previous session
IT shares battered in US
US considers curbs on Chinese investments in technology deemed sensitive: Bloomberg

Profit-booking in stock after two-day fall
The stock trading below all key averages on daily, weekly charts

(Stocks mentioned are for informational purpose. Consult your financial advisor before investing.)