Factory output touches 4-month low of 4.3% in September 2018; these sectors to blame 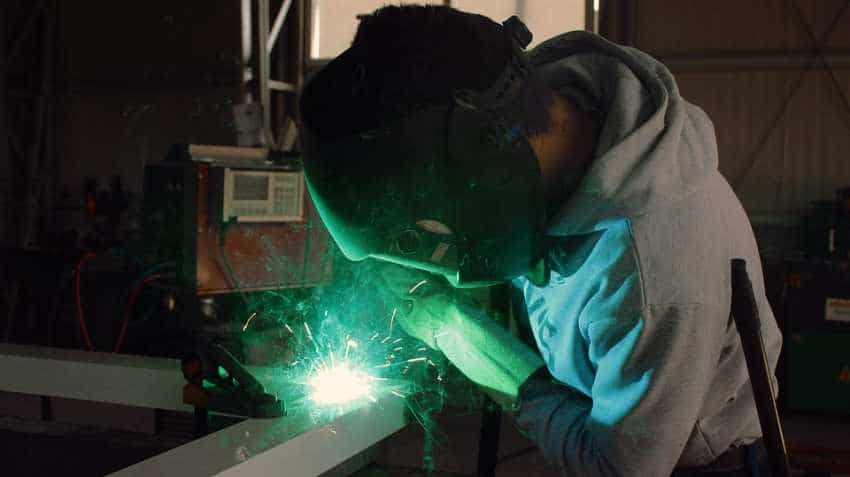 After clocking over 6% growth rate in past two months, the India 's Industrial Production (IIP) or factory output slowed down in the month of August 2018. The CSO presented IIP data for August month, under which the factory output has decelerated to 4.3% from previous 6.6% in July 2018 and 6.9% in June 2018. With the, IIP data has touched a four-month low. In April 2018, IIP was at 4.5%.

Cumulative growth for the period April-August 2018 over the corresponding period of the previous year stands at 5.2%.

In terms of industries, sixteen out of the twenty three industry groups in the manufacturing sector have shown positive growth during the month of August 2018 as compared to the corresponding month of the previous year.

On the other hand, the industry group ‘Printing and reproduction of recorded media’ have shown the highest negative growth of (-) 19.2% followed by (-) 17.0% in ‘Manufacture of tobacco products’ and (-) 7.3% in ‘Manufacture of computer, electronic and optical products’.

As per Use-based classification, the growth rates in August 2018 over August 2017 are 2.6% in Primary goods, 5.0% in Capital goods, 2.4% in Intermediate goods and 7.8% in Infrastructure/ Construction Goods.

Consumer durables and Consumer non-durables have recorded growth of 5.2% and 6.3% respectively.

However, IIP data is better than what analysts had expected.