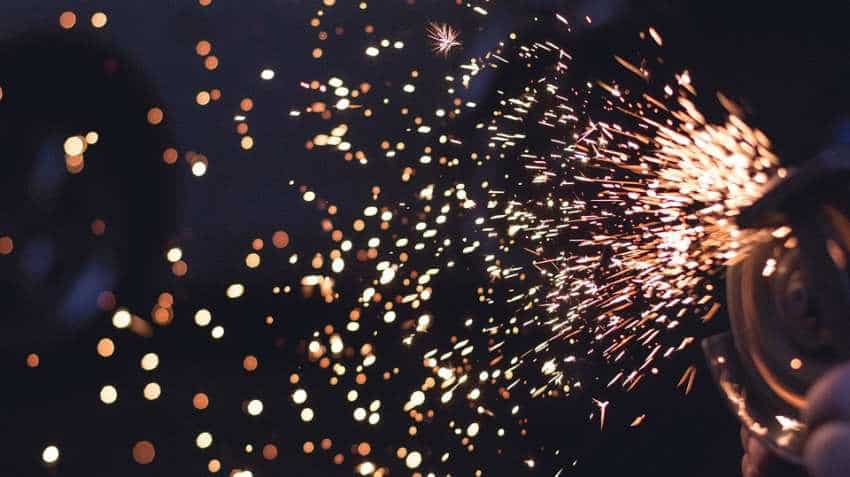 The cumulative growth for the period April-July 2018 over the corresponding period of the previous year stands at 5.4%.

In terms of industries, 20 out of the 23 e industry groups in the manufacturing sector have shown positive growth during the month of July 2018 as compared to the corresponding month of the previous year.

On the other hand, the industry group ‘Manufacture of paper and paper products’ and ‘Printing and reproduction of recorded media’ have shown the highest negative growth of (-) 2.7% followed by (-) 0.9% in ‘Manufacture of machinery and equipment n.e.c.’.

Overall manufacturing sector growth was at 7% this month.

As per Use-based classification, the growth rates in July 2018 over July 2017 are 6.9% in Primary goods, 3.0% in Capital goods, 1.2% in Intermediate goods and 8.4% in Infrastructure/ Construction Goods. The Consumer durables and Consumer non-durables have recorded growth of 14.4% and 5.6% respectively.

For July month, Teresa John, Research Analysts (Economists) at Nirmal Bang said, “IIP for July 2018 is likely to come in at 7.5% YoY, up from 7% in the previous month. A low base on account of GST implementation last year is partially responsible for the uptick.”