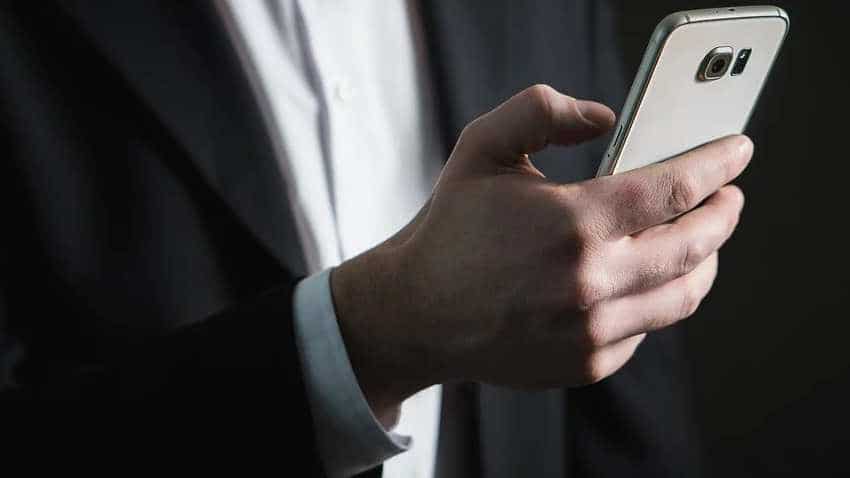 Telecom operators were instructed to shut down voice, Internet, and SMS services in parts of Delhi. Photo from Pixabay.
Written By: Prashant Singh
RELATED NEWS

Many Jio, Airtel, Vodafone Idea, BSNL MTNL users in different Delhi areas might have faced mobile internet, calling and network issues. This might have happened as Delhi Police wrote to the cell phone operators including Jio, Airtel, MTNL, BSNL, and Vodafone Idea to stop all communication services in many parts of the national capital in the wake of anti-CAA protests.

Now, after 1 PM, mobile operators Jio, Airtel, Vodafone Idea, BSNL MTNL, have resumed mobile, SMS and internet services in those parts of the capital which they were specifically shut down on police orders on Thursday after the period of restriction (1 p.m.) got over, as per a report in IANS.

Operators said since no further instructions have come from the government and the earlier order was till 1 p.m., so they have resumed the services.

Services were now available at all key points - the walled city areas of north and central districts, Mandi House in central Delhi, Seelampur, Jafrabad and Mustafabad in east Delhi, Jamia Nagar and Shaheen Bagh in south Delhi and Bawana, where the shutdown was specifically ordered.

Amid protests against the Citizenship Amendment Act in multiple states, including the national capital Delhi, mobile internet services were ordered shut down in some parts of the city.

Telecom operators were instructed to shut down voice, Internet, and SMS services in parts of Delhi.