As per Zee Business sources, the meeting will take place around 3-4 PM on Wednesday. 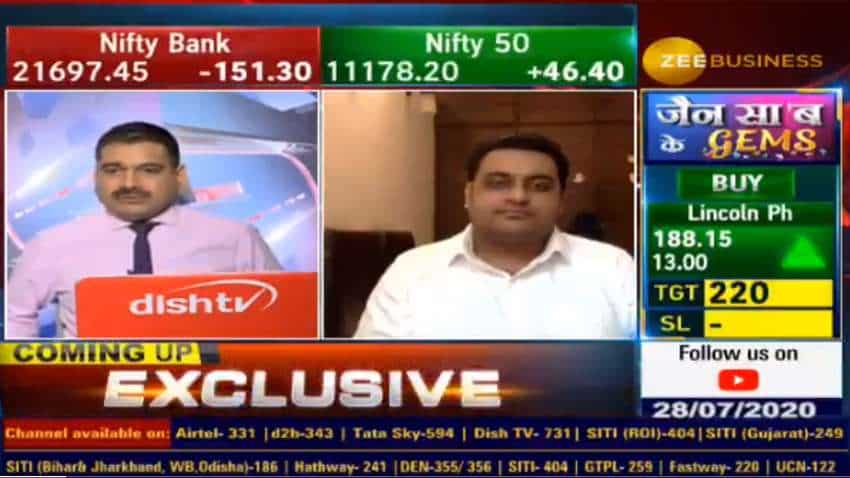 The meeting will be attended by Union Finance Minister Nirmala Sitharaman and top-level secretaries as well.
Written By: Prashant Singh
Edited By: Harish Dugh
RELATED NEWS

PM Narendra Modi will chair an important meeting on Wednesday with bankers, finance ministry and top-level secretaries. As per Zee Business sources, the meeting will take place around 3-4 PM on Wednesday. The meeting will be attended by Union Finance Minister Nirmala Sitharaman and top-level secretaries as well. The meeting is being held to get into the details of the issues faced by bankers and the banking sector.

As per Zee Business sources, a couple of issues will be taken up under the agenda of this meeting to be chaired by PM Narendra Modi. And, one of them will be liquidity issues in the view of the Aatmanirbhar Bharat package announced by the Modi government. PM Narendra Modi is expected to review the ground-level situation of the implementation of Aatmanirbhar Bharat package.

Moreover, as per Zee Business sources, PM Narendra Modi will also take a review of lending support to MSMEs and what all hurdles MSMEs struggle with while availing loans, paying interest and EMIs. PM Narendra Modi is expected to discuss how government can streamline all the parts of the loaning process for MSMEs so that the small and medium business don't face any issue while borrowing money for their business establishments.

In a nutshell, 3-4 major issues will be taken up during the important meeting chaired by PM Narendra Modi with bankers, finance ministry, top-level secretaries and other concerned officers for effective on-ground implementation of Aatmanirbhar Bharat package.

Earlier, terming the Rs 20 lakh crore package a major step in making the country 'Atamnirbhar' (self-reliant), Prime Minister Narendra Modi had said that India will set an example of economic revival to the world which is currently fighting the menace of coronavirus. The package for Atamnirbhar Bharat Abhiyan would usher in a new era of opportunities for every Indian, be it farmers, workers, small entrepreneurs or youth associated with startups, the Prime Minister had said in a letter to citizens on the occasion of completion of the first year of the Modi 2.0 government.

In his address to the nation on May 12, the prime minister had announced massive financial incentives on the top of previously announced packages for a combined stimulus of Rs 20 lakh crore or 10 per cent of the GDP, saying the coronavirus crisis has provided India with an opportunity to become self-reliant and emerge as the best in the world.