Rise in petrol and diesel prices is due to boiling international crude oil and weak rupee. 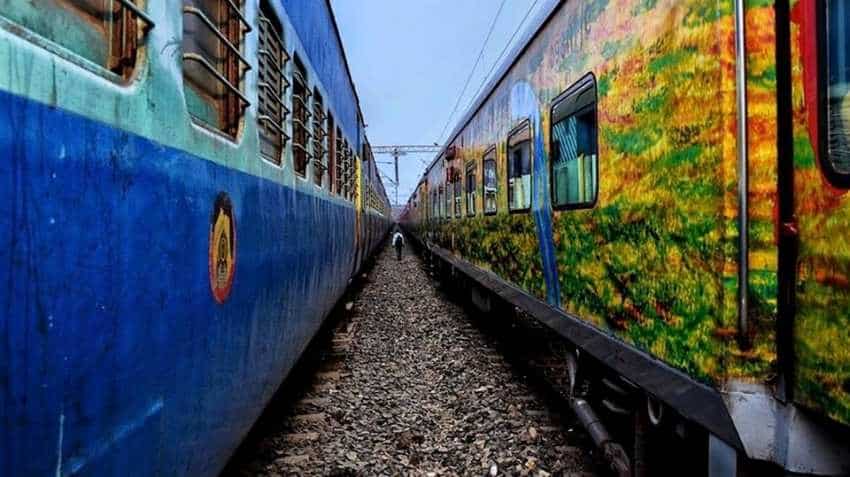 When last week, the NDA government trimmed the excise duty, there was a collective sigh of relief from Indian citizens. Right after the excise duty cut, many states also decided to lower their petrol and diesel prices. However, the ‘achche din’ were short lived as today, once again, prices of petrol and diesel were hiked. Fuel rates are rising due to boiling international crude oil and weak rupee. Interestingly, this is something that is not really worrying the Indian Railways. Why? Railways have set a plan in motion that is helping it save massive amounts on fuel costs.

According to a Times of India report, to tide over the pinch of surging fuel prices, the Southern Railway has implemented a technology that draws power from overhead lines for electrical appliances in Linke Hoffman Busche (LHB) coaches.

This smart move which is incorporated in 23 rakes, has reportedly resulted in savings of about Rs 1 crore per month on fuel alone.

It is being known that, LHB coaches are much safer than the traditional coaches of India which are designed by Integral Coach Factory (ICF) due to various features.

Not only this, the LHB coaches are lighter and hence are very useful for semi-high speed trains. Notably, unlike the ICF coaches, the LHB coaches do not have an alternator like generating electricity to power the electrical appliances as the train moves.

Therefore, every LHB coach has one or two power cars situated at end of the train, where electricity is supposed to produced in a diesel generator. This generator in railway terms is known as End on Generation (EOG).

Calculating the diesel expenditure, it was revealed that the cost is Rs 2,800 per hour at the rate of Rs 70 per litre.

But as the Southern Railway gets electricity from Tangedco at the rate of around Rs 7 per unit, the expenditure on electricity comes down to Rs 840 per hour in a non-AC coach.

Such is definitely far more cheaper than the usage of diesel in the power car.

Additionally, there were also huge savings on maintenance of diesel generators, which is a costly affair, as per the officials in the report.

Taking into consideration both the relief, the actual price of petrol and diesel came down by almost Rs 5.