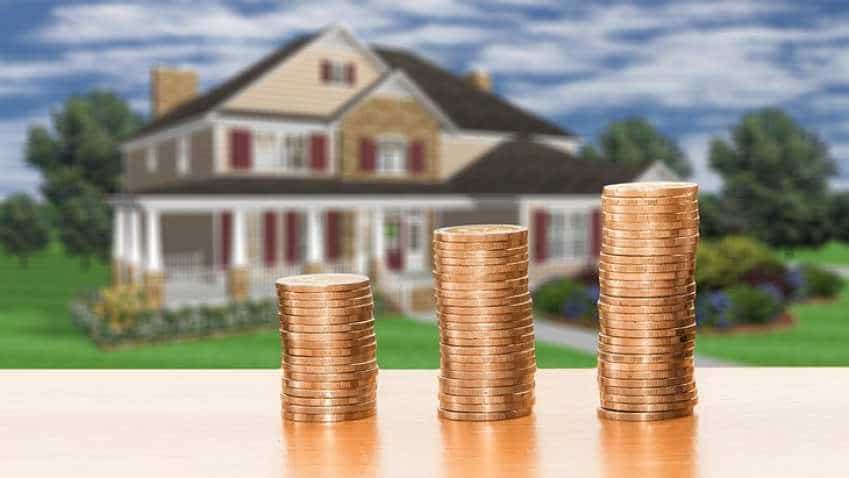 In a bid to forge long-term alliance with India real estate developers, private equity (PE) investors have started shifting focus from single project to the multiple numbers of projects of single developer i.e. from a mere project financer to entity-level investment. The recent research by real estate consultancy firm ANAROCK reveals that there has been a 17 per cent rise in the entity-level PE inflow in the Indian realty in last two years. As per the ANAROCK report, from an overall 22 per cent share in 2015 and 2016, entity-level PE investments increased to a share of over 39 per cent during 2017 and 2018. In actual value terms, during 2015 and 2016, nearly $1.1 bn funds were pumped into Indian real estate at the entity-level and in the 2017-2018 period, it was nearly $3.3 bn.

On findings of the ANAROCK report on PE inflow Shobhit Agarwal of ANAROCK Capital said, "From an overall 22 per cent share in 2015 and 2016, entity-level PE investments increased to a share of over 39 per cent during 2017 and 2018, means a rise of around 17 per cent in net entity-level PE share in net PE investment in Indian real estate sector."

Elaborating upon the impact of entity-level PE investment in Indian real estate sector Rakesh Yadav, CMD at Antriksh India Group said, "Project-level investments take a short-term view of capital deployment as they do not necessarily involve partnering with the developer over the long haul. Rather, a PE firm will invest in a developer's project, which involves a lower commitment and is, for that reason, a less risky approach to investing in real estate." Rakesh Yadav further added that entity-level investments, on the other hand, involve multiple projects and require the forging long-term business alliances. They require thorough due diligence of the entity’s financials, as opposed to project-level investments where the PE fund will primarily seek to understand the financials of an individual project.

Speaking on the benefit of entity-level PE investment in the Indian real estate sector Rakesh Yadav of Antriksh India Group said, "There are well-established benefits to entity-level investments. Once a PE firm and its developer partner have established synergy, more options to deploy further funding opens up. In the current cash-crunch scenario of the Indian real estate industry, this is significant as longer-term funding can help the developer address long-term issues rather than merely seek short-term solutions."