Emissions from advanced economies set to rise in 2018: IEA

The world`s advanced economies will see an uptick in their carbon dioxide emissions this year, bucking a five year-long decline, the International Energy Agency (IEA) said on Tuesday. 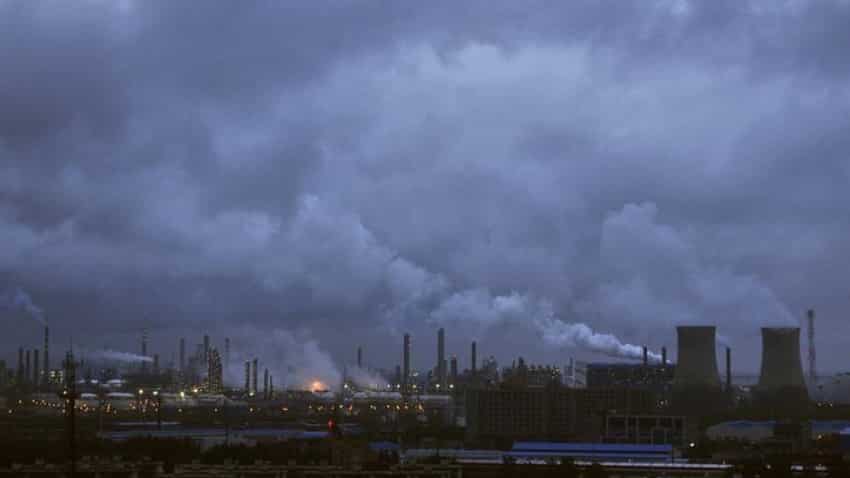 The world`s advanced economies will see an uptick in their carbon dioxide emissions this year, bucking a five year-long decline, the International Energy Agency (IEA) said on Tuesday. Based on the latest available energy data, energy-related carbon dioxide (CO2) emissions in North America, the European Union and other advanced economies in Asia Pacific grew, as higher oil and gas use more than offset declining coal consumption.

As a result, the IEA expected CO2 emissions in these economies to increase by around 0.5 per cent in 2018. The IEA report came when nearly 200 countries were meeting at the UN climate summit named COP24 in this Polish city. According to the IEA, although the growth in emissions was lower than the 2.4 per cent rise in economic growth, it was particularly worrisome for global efforts to meet the Paris Agreement.

Countries are gathered at the COP24 climate conference this week and next to take stock of efforts to limit emissions. Global energy-related CO2 emissions need to peak as soon as possible and then enter a steep decline for countries to meet climate goals.

The IEA also expected emerging economies to emit more CO2 than last year. The IEA`s full global energy and CO2 data for 2018 will be released next March, but all indications pointed to emissions growth globally, driven by rising energy use and a global economy expanding by 3.7 per cent.

"Our data shows that despite the strong growth in solar PV and wind, emissions have started to rise again in advanced economies, highlighting the need for deploying all technologies and energy efficiency, said IEA`s Executive Director Fatih Birol.

"This turnaround should be another warning to governments as they meet in Katowice this week. Increasing efforts are needed to encourage even more renewables, greater energy efficiency, more nuclear and more innovation for technologies such as carbon capture, utilisation and storage and hydrogen, for instance."

Energy-related CO2 emissions from advanced economies fell by around three per cent, or close to 400 million tonnes, over the past five years.

This was primarily due to a steady decline in coal consumption, given rapid growth in renewable sources of energy, the spread of more efficient equipment and appliances, and coal-to-gas switching, especially in the US, the UK and elsewhere.

Global oil demand is set to grow robustly in 2018. Global gas use is also increasing strongly, pushed in particular by Chinese policies aiming to curb air pollution in cities, while large numbers of new coal power plants continue to be built and come online.

The IEA expected this will lead to a growth in global CO2 emissions in 2018. This growth will follow last year`s 1.6 per cent increase, which ended a three-year period of flat emissions between 2014 and 2016.

In the IEA`s Sustainable Development Scenario, aligned with the goals of the Paris Agreement as well as lower air pollution and universal energy access, global emissions fall by over one per cent every year to 2025.