Elimination of high-denomination notes is a good thing; here's why 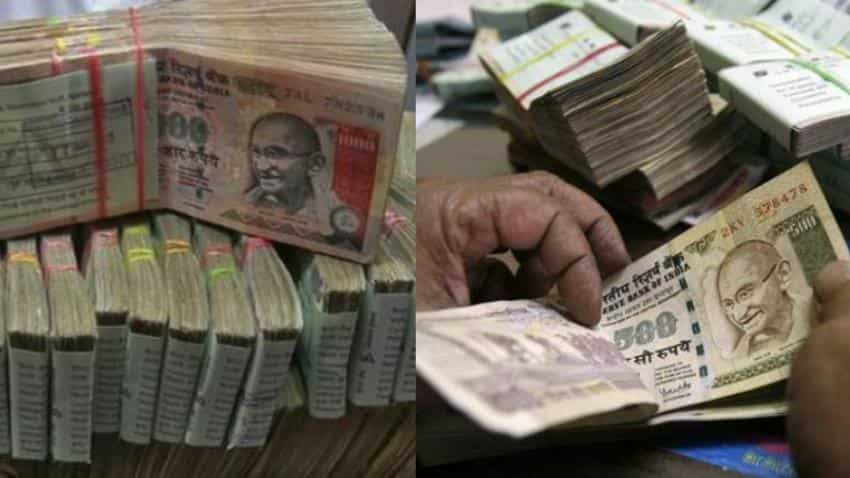 Prime Minister Narendra Modi on Tuesday night said that Rs 500 and Rs 1000 will not be legal tender in India anymore. He said that new Rs 500 notes will be made available soon apart from new Rs 2000 currencies.

Sanjeev Prasad, Suvodeep Rakshit and Sunita Baldawa analyst of Kotak Institutional Equities said, “We see the government’s move as a positive for the economy in the medium term. The latest step appears to be the final one in the government’s systematic approach to remove black money from the economy.”

Government said that old notes can be exchanged from banks and post offices within 50 days starting from November to December 31, 2016 after showing their identity proofs.

High-denominations notes account for nearly 86% of currency in circulation in India.

As per Kotak, following are the ways in which Indian economy is expected to benefit. Firstly, higher GDP growth on a reported basis as 'black economy' will now slowly become part of the formal economy. Secondly, higher tax-to-

GDP ratio from proper reporting of income, especially in unorganised industry and professionals who do not report their full incomes.

Subramanya SV, Co-Founder, Fisdom.com said, "A large amount of money is likely to get back into the banking system which would increase the liquidity in the banking system. This in turn should improve the capacity of banks to lend."

The Kotak report said, “We do not see major impact on general consumption as most consumers in India use small denomination notes for small-value items and transactions and they can anyway exchange their current high-denomination notes with new ones at their banks.”

Subramanya said, "From the consumers' point of view, there is now a physical cost attached to keeping money out of the formal setup; so consumers will move money to banks. Once this happens, it is only a matter of time before money moves into capital markets."