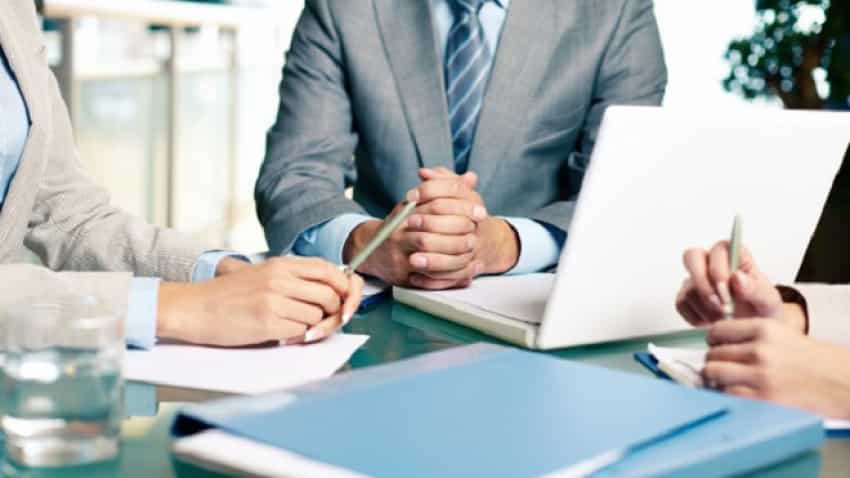 In the 'ease of doing business' ranking released today by the World Bank and DIPP, Andhra Pradesh is on the top. Representational image, source: Reuters
Written By: ZeeBiz WebTeam
RELATED NEWS

In the 'ease of doing business' ranking released today by the World Bank and DIPP, Andhra Pradesh is on the top. Telangana and Haryana are at the second and third positions, respectively, according to a statement issued by Department of Industrial Policy and Promotion. However, the 2016 all-India State/Union Territory-wise Ease of Doing Business rankings was jointly topped by Andhra Pradesh and Telangana.

The DIPP in collaboration with the World Bank conducts an annual reform exercise for all States/UTs under the Business Reform Action Plan (BRAP). It said, "A large number of states have made significant progress in reforms suggested in BRAP 2017." it said.

As part of the Business Reforms Action Plan 2017, Department of Industrial Policy and Promotion (DIPP) had last year finalized a total list of 372 reforms in regulatory processes, policies, practices or procedures. The index is spread across 12 key reform areas.

Reforms successfully undertaken by each state are updated on the dashboard with the result that states with the highest implementation of reforms securing the highest ranks.

Shreya Ghoshal pregnant; says ''baby Shreyaditya is on its way''