Earthquake in Kutch: The quake hit this Gujarat region at 7:01 PM on November 18th and its epicentre was in Bhachau, informed Gandhinagar-based Institute of Seismological Research. 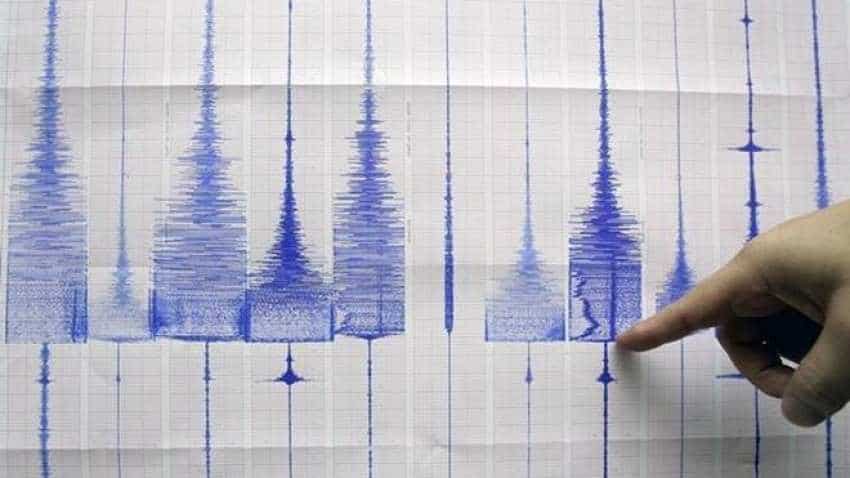 Earthquake in Kutch: An earthquake of 4.3 magnitude recorded at the Richter Scale jolted this Gujarat district on Monday evening. The earthquake was observed at 7:01 PM on November 18th and its epicentre was in Bhachau, Kutch. According to the district administration, no casualty or damage to the property has been reported. However, the quake came immediately after the mild earthquake in the same district that has put the people of Kutch and the surrounding area in panic.

Another part of Kutch recorded an earthquake of 2.7 magnitude on Monday at 9:22 AM with its epicentre being 16km west-north-west of Dudhai in the district, the Institute of Seismological Research data showed. Kutch district had experienced a devastating earthquake in January 2001, killing thousands of people and destroying lakhs of homes.