The performance of ten of the 16 early volume-based indicators improved sequentially in November 2017, while several of the remaining indicators displayed a base effect-led moderation in the pace of YoY growth, said the report. 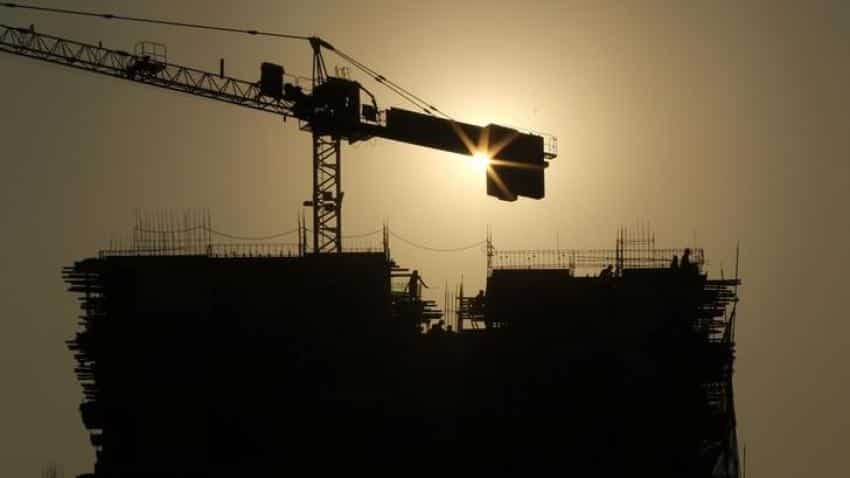 In its monthly review on Indian Economy, ICRA report on Thursday said that early indicators for November 2017 signal rebound in industrial growth.

The performance of ten of the 16 early volume-based indicators improved sequentially in November 2017, while several of the remaining indicators displayed a base effect-led moderation in the pace of year-on-year (YoY) growth, the report said.

Moreover, all 16 indicators recorded a YoY expansion in November 2017, ICRA said, adding "we expect the growth of the Index of Industrial Production to record a healthy rebound in the just-concluded month, relative to the print of 2.2% for October 2017."

Other major highlights of the ICRA report are:

Led by an adverse base effect, Coal India Limited’s (CIL’s) output growth eased for the third consecutive month, to 2.6% in November 2017 from 6.0% in October 2017. In line with this, the growth of thermal electricity generation dipped to 0.9% in November 2017 from 3.2% in October 2017, whereas that of hydro electricity generation rose to 9.6% from 3.7%, respectively.

The growth in cargo handled at major ports rose to 4.8% in November 2017 from 3.4% in October 2017, in line with the sharp rebound in non-oil merchandise exports in US$ terms (to +28.2% from -3.3%). The sequential turnaround in the performance of the latter was led by a favourable base effect, as well as higher commodity prices.

The pace of growth of ATF consumption eased to 8.4% in November 2017 from 10.8% in October 2017, partly on account of an unfavourable base effect, as well as rising prices. Similarly, the expansion in passenger traffic by domestic airlines moderated to 17.0% from 20.5%, during these two months.

The YoY growth of bank deposits fell sharply to 3.5% on November 24, 2017 from 9.2% on October 27, 2017, on account of the base effect-led distortion related to the note ban in November 2016. The latter, in conjunction with an increase in working capitalled credit offtake, boosted YoY growth for non food credit to 10.0% from 7.9%, respectively.

Price of imported coal is poised to rise by 45-55 per cent in first quarter of FY23, says ICRA