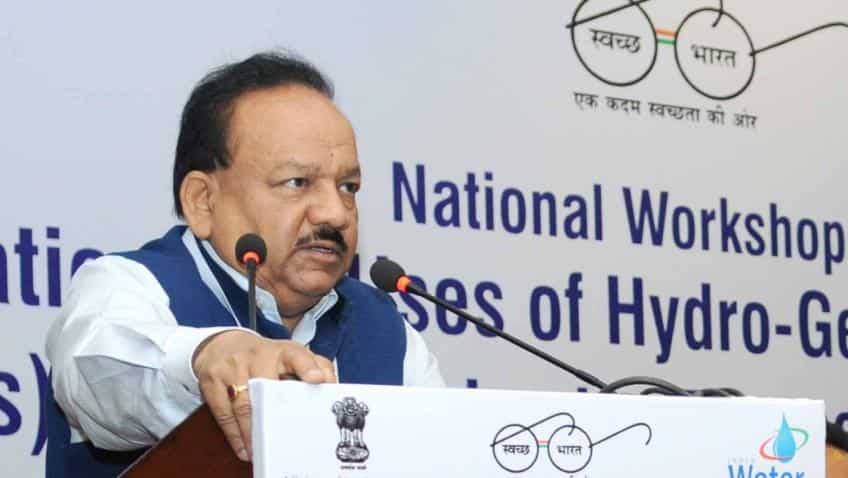 'Angel tax' exemption: Will this give Modi's 'Startup India' mission a push?

To realise Prime Minister Narendra Modi's ambitious initiative on 'Startup India', Department of Science and Technology (DST) has aimed to bring both speed and scale to transform the startup ecosystem in the country and has committed Rs 500 crore to implement these new  programmes in the next few years.

Union Minister for Science and Technology and Earth Sciences Dr Harsh Vardhan announced this commitment to startups programmes while addressing the media in New Delhi on Tuesday.

The minister tweeted photos of the event:

The minister further said that Indian youth is highly talented and innovative and through NIDHI, they would like to ignite the spark and help the youth to succeed and make India a preferred startup nation in near future, cited the Ministry of Science and Technology in press release on Tuesday.

National Initiative for Development and Harnessing Innovations (NIDHI), is an umbrella program, pioneered by the Department of Science and Technology (DST) for nurturing ideas and innovations (knowledge-based and technology-driven) into successful startups, the release said.

NIDHI focuses on building a seamless and innovation driven entrepreneurial ecosystem especially by channelising youth towards it and thereby bringing in the positive impact on the socio-economic development of the country.

NIDHI, by design connects and strengthens all the links of the innovation chain from scouting to sustaining to securing to scaling to showcasing, because a chain is only as strong as its weakest link, the Ministry of Science and Technology said in a release.

It strongly addresses the new national aspirations by massively scaling up Department of Science and Technology's (DST) experience of three decades in promoting innovative startups.

According to the release, there are eight components of NIDHI that support each stage of a budding startup from idea to market.

The first component Promoting and Accelerating Young and Aspiring Innovators & Startups (PRAYAS), launched on September 2, 2016, aims to support innovators to build prototypes of their ideas by providing a grant up to Rs 10 lakh and an access to Fabrication Laboratory (Fab Lab).

The final component is the Seed Support System, which provides up to Rs 1 crore  per start-up and is implemented through Technology Business Incubators.

Till date, the Department of Science and Technology (DST) has established more than 100 Technology Business Incubators in academic and Research and Development (R&D) institutions including IITs, IIMS, NITs, among others.

"Each of these incubator is focused on a technology domain and all of these combined together house more than 2,000 startups currently and offer a total incubation space of approximately seven lakh square feet," the release noted.

'Angel tax' exemption: Will this give Modi's 'Startup India' mission a push?