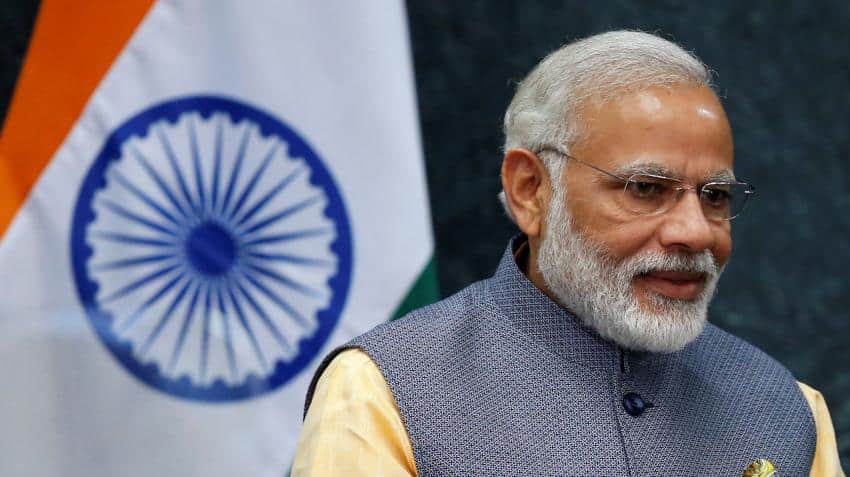 Start-up India Hub also announced that it would take up other initiatives of helping Start-ups. Image Source: Reuters
RELATED NEWS

In a span of just three months from its launch, Prime Minister Modi’s initiative – Start-up India Hub—has solved a total of 12,290 queries stemming from start-ups.

The idea was to resolve queries and provide handholding support to start-ups in line with Narendra Modi’s initiative to promote entrepreneurship ideology in India.

The start-ups could reach out to the Hub on queries relating to procuring a Certificate of Recognition as a “Start-up”, Certificate of Eligibility to avail tax benefits, seeking information on incubators or funding, among others.

Some start-ups even took to Twitter to resolve their queries with the Hub.

In his Independence Day speech, Narendra Modi projected the purpose of this initiative toward entrepreneurship and promoting innovation by creating an ecosystem that is conducive for growth of Start-ups.

In order to be recognised as a Start-up, 571 applications have already been submitted out of which only 106 had the required documents. The rest of the applicants will be guided by the Hub toward getting themselves recognized.

A module to recognise incubators has been launched enabling them to obtain recognition from the Government of India which will allow them to issue recommendation letters to Start-ups.

Start-up India Hub also announced that it would take up other initiatives of helping Start-ups.

It would soon be launching an interactive online learning and development module to educate Start-ups and aspiring entrepreneurs, through various stages of their entrepreneurial journey