A visi-cooler will cost about Rs 10,000 and it is a big sum for small shopkeepers," he added. According to Raja, domestic cola companies have agreed to increase their supplies so as to meet the increased demand. "Members of our association will be meeting soon, and there we will announce the date when the visi-coolers of the domestic cola companies will be supplied," Vikramaraja said. 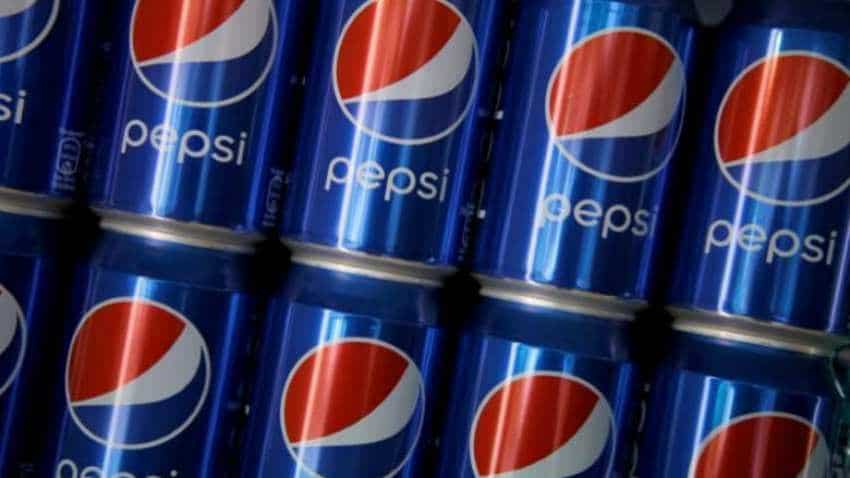 The two major trader associations in Tamil Nadu have again announced a war against multinational company (MNC)-made colas like Coke and Pepsi by deciding not to stock these and other such products of MNCs, a top association official said on Thursday. "This time around, I hope it will not become like the proverbial `prasava vairagyam`, or resolution taken by a woman during labour not to allow her husband to share her bed," A.M. Vikramaraja, the head of the Tamil Nadu Vanikar Sangankalin Peramaippu, told IANS.

While deciding not to stock Coke, Pepsi and other similar MNC products, the associations are trying to follow the same methods adopted by the MNCs, to beat them in their own game. "We have asked the domestic cola companies to get ready about 10,000 visi-coolers, to start with. These visi-coolers will be provided to the shopkeepers in Tamil Nadu. The shopkeepers will remove the visi-coolers provided by the two MNCs," Vikramaraja said.

According to him, the MNCs supply visi-coolers free of cost to the shops to stock their products. The shopkeepers also stock milk, butter and other perishables in these coolers. "If the MNC visi-coolers are out of the shops, then their products also will be out. A visi-cooler will cost about Rs 10,000 and it is a big sum for small shopkeepers," he added. According to Raja, domestic cola companies have agreed to increase their supplies so as to meet the increased demand. "Members of our association will be meeting soon, and there we will announce the date when the visi-coolers of the domestic cola companies will be supplied," Vikramaraja said.

Meanwhile, the Federation of Tamil Nadu Traders` Association has given a boycott call of Coca-Cola and Pepsi drinks from August 15 onwards. "This will be another `swadeshi movement` to protect our livelihood. Earlier too, in 2017, we had given a call to boycott the colas made by foreign companies on health grounds and scarcity of water.  "Now the boycott call is to protect our livelihood as foreign direct investments (FDI) in retail online stores are affecting our business," Federation of Tamil Nadu Traders` Association President T.Vellaiyan told IANS.

During the protests for allowing the tradional bull taming sport of Jallikattu in Tamil Nadu, the traders` associations had announced their decision to boycott sales of Coca-Cola and Pepsi. "Given the mood of the people at that time, sales of the two foreign cola brands dropped. However, the companies lured the shopkeepers to stock their products by giving two crates of colas free for every crate of cola bought," Vellaiyan said.

According to Vellaiyan, online sales have impacted the business of major retailers in a big way during festivals like Diwali, Christmas and New Year. "We have decided to take on the foreign cola companies so that the other MNCs wanting to enter India will be hesitant about their India plans," he added. Both associations` leaders are of the view that the Central government is not giving a hearing to the grievances of small domestic retailers. Vellaiyan said his association will speak to trader associations in other states for a nationwide boycott foreign colas.

Indian beverages player Kali Aerated Water Works is of the view that the presence of MNC brands may not be eliminated totally but the boycott call will surely help the company increase its market share. "During the Jallikattu boycott call sales of our Bovonto soft drink increased by five per cent and we are continuing to maintain that," Kali Aerated Joint Managing Director J. Ramesh told IANS.

According to him, the per day the sales of cold drinks in Tamil Nadu will be anywhere between 5-10 lakh crates (each crate contains 24 bottles). Ramesh said the company has been supplying visi-coolers to shops based on their level of business. "In Tamil Nadu we have distributed about 300-500 visi-coolers to various outlets. We will increase the number to 500-750 this year," Ramesh said.

According to Ramesh, supplying visi-coolers gives about 10-15 percent advantage to the brand. "Nearly 75 per cent of the Tamil Nadu`s cola market is dominated by Coca-Cola and Pepsi. Our market share is about 19-24 per cent," he added.