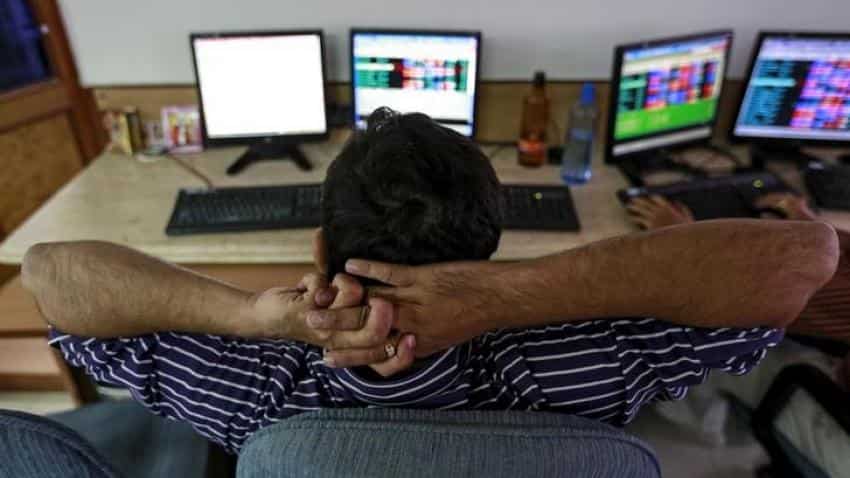 Rupee, on Tuesday, touched a fresh 4-month as it was trading at Rs 66.64. Photo: Reuters
Written By: ZeeBiz WebTeam
RELATED NEWS

The price band for the initial public offer (IPO) has been set at Rs 295-299. It would open today and close on March 10.

Rupee, on Tuesday, touched a fresh 4-month as it was trading at Rs 66.64 -- a level previously seen before Prime Minister Narendra Modi's demonetisation drive in the first week of November 2016.

The two-seater, Sports Coupe was launched under Tata Motors new sub-brand – TAMO is the first in the series of innovations that addresses the challenges driven by the discontinuity and disruption in the automotive industry, said the company.

As per the agreement, Tech Mahindra will acquire 84.7% of HCI and remaining 15.3% would be acquired in the next three years, at an enterprise value of $ 110 million (above Rs 700 crore).

Hero MotoCorp: Hero MotoCorp on Tuesday declared an interim dividend of Rs 55 per equity share for the current financial year.

"The Board of Directors of the company at its meeting held today has declared interim dividend of Rs 55 per equity share of Rs 2 each for the financial year 2016-17," Hero MotoCorp said in a BSE filing.

Wockhardt: The US drug regulator USFDA issued a warning letter to the Mumbai-based pharma company Wockhardt for its Morton Grove facility in the country.

On global front, Asian shares edged lower on Wednesday after the week's strong start as investors took profits in the wake of a weak Wall Street and in anticipation that US interest rates will rise next week for the second time in three months, as reported by Reuters.