Do you hold this NBFC stock? It just made you rich today; shares soar 15%?

Such robust performance in Muthoot comes after the company announced its September 2018 quarter result, under which the consolidated Loan Assets Under Management increased by 21% YoY at Rs 35,956 crore as against last year of Rs 29646 crore. 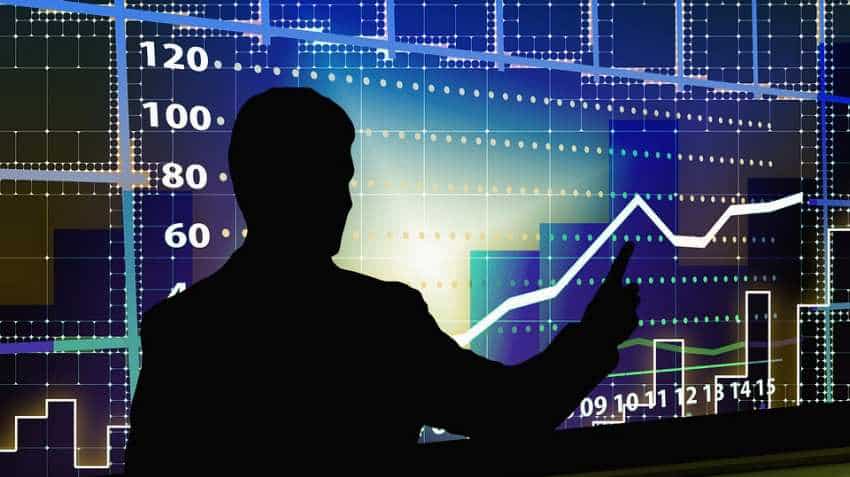 Dalal Street continued to trade in green today, but nothing was better than to watch the rally in NBFC-major Muthoot Finance Limited. The company was trading at Rs 475.15 up by Rs 59.25 or 14.25% on Sensex at around 1415 hours. However, the stock skyrocketed even above 15% so far in the trading session after the company touched an intraday high of Rs 479.90 per piece on the index.

Such strong performance has definitely boosted investors faith in the company. Guess what! If you have invested in this company, then today you become rich.

The company had touched an intraday low of Rs 356.55 per piece on October 09, 2018, and if you would have taken the opportunity during free fall of markets including Muthoot, then today this company would give a massive 35% in just two months time.