Here's a chance for Mumbaikars to get a home of their own. The City and Industrial Development Corporation (CIDCO) will sell 90,000 affordable houses through lottery by July end or August this year, 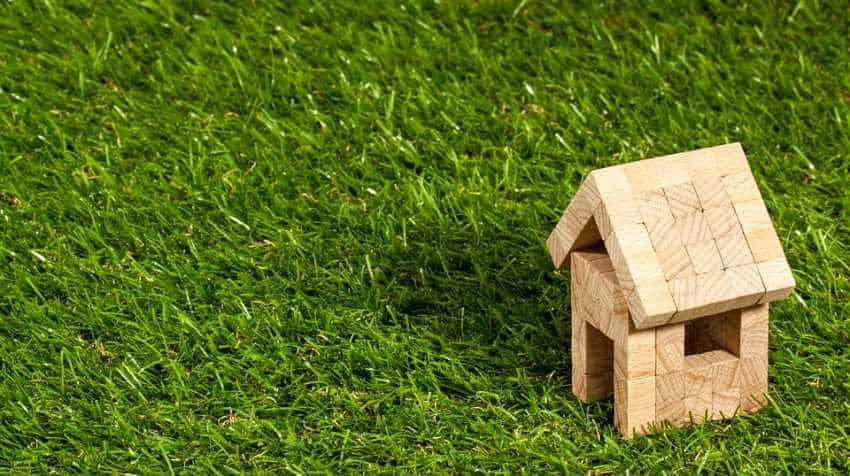 Here's a chance for Mumbaikars to get a home of their own. The City and Industrial Development Corporation (CIDCO) will sell 90,000 affordable houses through lottery by July end or August this year, DNA reported today. CISCO has planned to raise the 90,000 homes under its mega housing scheme in Navi Mumbai. The project is being developed as a part of Prime Minister Narendra Modi's ambitious 'Housing for all by 2022' scheme. The report quoted Sanjay Chotalia, chief engineer at CIDCO (special projects), as saying that the flats are meant for economically weaker sections (EWS) and low-income groups (LIG). It will be constructed under the Pradhan Mantri Awas Yojana.

Chotalia said that CIDCO has got all the necessary permissions in place. The tender for construction of these 90,000 flats will be opened by the end of June. These houses will be put up for sale through a lottery by July or August.

According to Chotalia, the prices of these houses are expected to be 20-30% lower than those offered by private developers in the open market.

"We are also making payment more flexible for buyers. The lottery winners can pay as the construction progresses. We are sure that like our last scheme of 14,000 houses, this scheme will also be a hit," he said.

In Mumbai's pricey real estate market, the CIDCO announcement has caused a stir. However, the DNA report quoted experts advising caution celebration as the project may not result in significant correction on property prices in Navi Mumbai and adjoining areas.

Prakash Baviskar, president of the Navi Mumbai chapter of the Maharashtra Chamber of Housing Industry (MCHI), said, "There is a demand for two lakh affordable homes against a negligible supply. But the quality and location of CIDCO houses are not as desirable as those offered by private developers."

Baviskar said that private developers choose sites close to railway stations, markets and schools, for which people are willing to pay a premium.