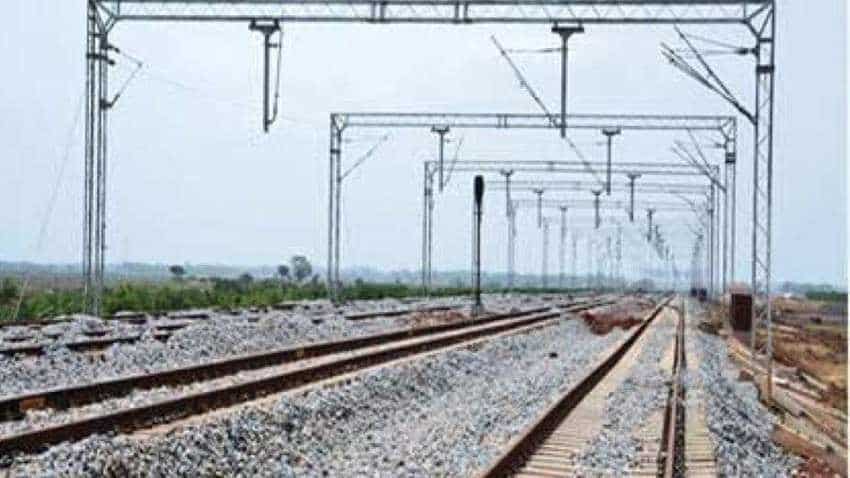 Just Ahead of Diwali, the Narendra Modi government has cleared a much required Indian Railways line in Uttar Pradesh. The Cabinet Committee on Economic Affairs chaired by PM Narendra Modi has approved new Railway Line between Bahraich and Khalilabad via Bhinga, Shravasti, Balrampur, Utraula, Domariyaganj, Mehdawal, Bansi. The total length of the new Broad Gauge line will be 240.26 kilometers.

"The Union Cabinet has today approved a broad gauge railway line between Bahraich and Khalilabad. Total estimated cost will be Rs 4939.78 crore and work will be completed by 2024-2025," revealed Union Minister Ravi Shankar Prasad.

The project will lie in North Eastern Railway. This project will generate direct employment during construction for about 57.67 lakh man-days.

The new line will provide basic infrastructure support for industrial development having large socio-economic ramification. It will provide a direct broad gauge route to the project area which may boost the economic development of the region. This will also provide an alternative route of Bahraich-Khalilabad and connect border districts to each other.

The approved line is passing through the district Shravasti (Bhinga) which is an important tourist place and closely associated with the life of Gautam Buddha. Shravasti is also an important tourist centre for Jains as the Sobhanath temple is believed to be the birthplace of the Tirthankara Sambhavanath. The Devi Patan temple in Tulsipur which is close to Balrampur town, is one of the famous 51 Shakti Peethas of Maa Durga. The line will promote tourism in the region.

The project will provide rail facility to the people of the area falling under the project line and will help to grow small scale industries in the area. Four districts falling in this project length i.e. Bahraich, Balrampur, Shravasti and Siddharth Nagar are among the 115 aspirational districts identified by NITI Aayog. Hence, this project is needed for better socio economic development of the hinterland of this area with the help of rail network.

Indian Railways has been working to improve its infrastructure. It has commissioned a total of 2574 km of new lines from 2014 till 30.06.2018. Out of this, 262 km of the lines have been commissioned in Uttar Pradesh.

The railways is also constructing a 464 km new railway line to connect all the districts of Bihar to North East. Railways Minister Piyush has said that the line will not only be strategically crucial but will also function as the alternative route for North Eastern Railway.