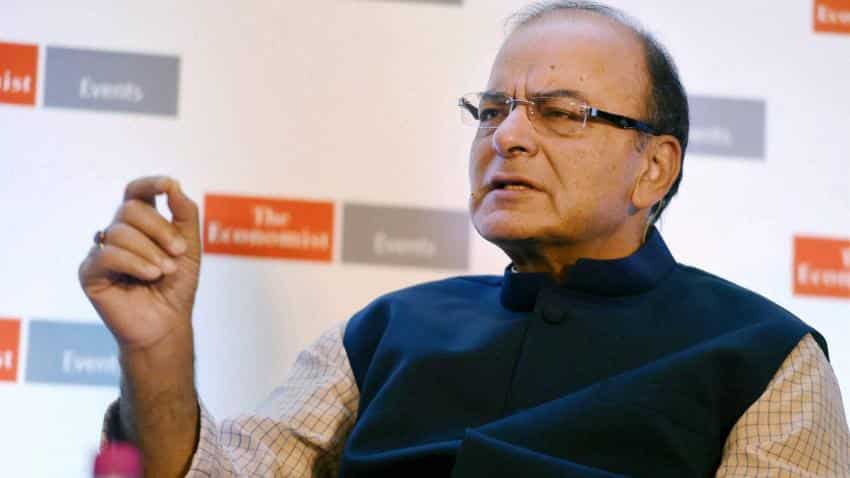 India's direct tax collections for the current fiscal year (April 1 to August 31) has increased by 15% to reach Rs 1.89 lakh crore.

The figures for direct tax collections up to August, 2016 show that net revenue collections are at Rs. 1.89 lakh crore which is 15.03% more than the net collections for the corresponding period last year, Ministry of finance said.

Four months of this financial year 2016-17 has covered 22.30% of the Budget Estimates of direct taxes, the Ministry stated.

The growth rate under Corporate Income Tax (CIT) was 11.55% however, after adjusting for refunds, the net growth in CIT collections was down 1.89%.