According to IT department, Net collections (after adjusting for refunds) have increased by 14.7% to Rs 5.51 lakh crore during April - November, 2018. 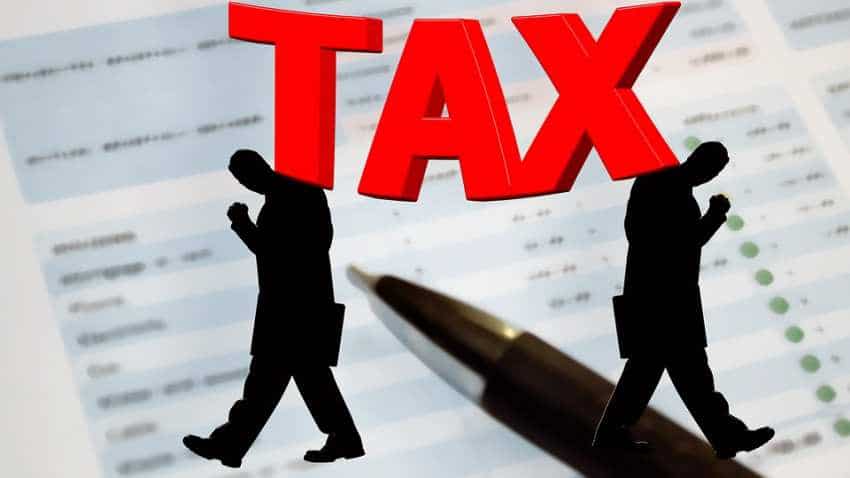 The Income Tax Department indicated that there was consistent growth recorded in direct tax collection. The department has released the direct tax collection data for the month of November 2018, under which it shows that gross collection was at Rs  6.75 lakh crore which was higher by 15.7% compared to a year ago same month numbers.

According to IT department, Net collections (after adjusting for refunds) have increased by 14.7% to Rs 5.51 lakh crore during April - November, 2018. The net Direct Tax collections represent 48% of the total Budget Estimates of Direct Taxes for F.Y. 2018-19 where it is Rs 11.50 lakh crore.

Subsequently, the refunds amounted to  Rs 1.23 lakh crore have been issued during April, 2018 to November, 2018, which is 20.8% higher than refunds issued during the same period in the preceding year.

As far as Corporate Income Tax (CIT) and Personal Income Tax (PIT) is concerned the growth was 17.7% and 18.3% respectively.

Apart from this, the deparment stated that, it is pertinent to mention that collections of the corresponding period of F.Y. 2017-18 also included extraordinary collections under the Income Declaration Scheme (IDS), 2016, amounting to Rs.10,833 crore (Third and last instalment of IDS), which do not form part of the current year’s collections.