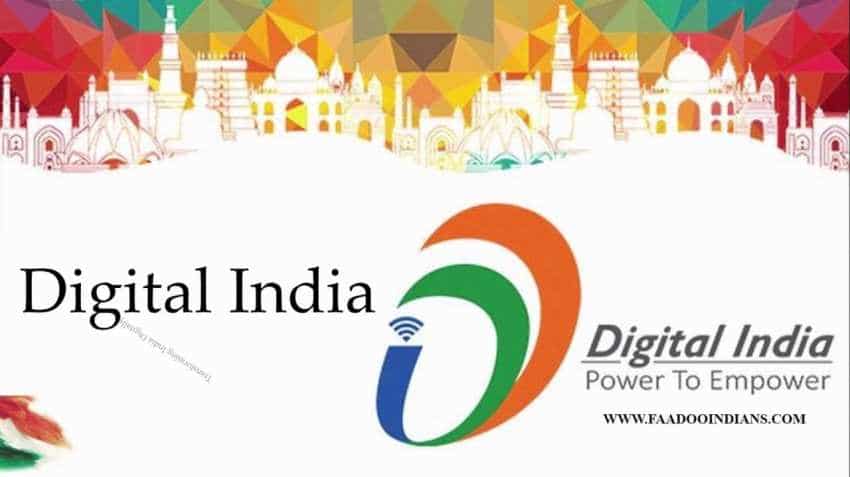 Under this initiative, the government hopes to provide services in over 700 villages—one in each district of the country—within the first three years. Image source: Youtube

Going ahead with its pro-people programmes, the NDA government under the leadership of Prime Minister Narendra Modi will further extend its ‘Digital Village’ initiative, thereby start providing health and financial services, skill development programmes and education to villagers across the country, utilising broadband connectivity provided through BharatNet, said an Economic Times Report, citing a senior official.

Under this initiative, the government hopes to provide services in over 700 villages—one in each district of the country—within the first three years, and then extend it across the country, the report said. “Under BharatNet, the government provided high speed broadband access to over 1 lakh villages, and now, riding on that connectivity, we want to deliver key services pertaining to health, financial services, skill empowerment and so on to the people in villages,” the official told ET.

The official further stated that under Digital Village, common service centres (CSCs) would provide low-cost WiFi connectivity to all villagers to “facilitate a service delivery ecosystem” that would require high speed internet access. Notably, each common service centres would have a dedicated computer laboratory.

According to the report, the project would first begin with a platform for different educational courses through collaboration with the National Institute for Electronics and IT (NIELIT) and Tally Solutions, leading enterprise resource planning (ERP) software provider. In Uttar Pradesh, there would be maximum 75 villages covered under this project, followed by Madhya Pradesh with 52, and Bihar with 38 villages, it added.

In health services, the government focus however would be on providing primary care to citizens and cattle in the villages, the official told ET. Under primary services, patients would reportedly be able to avail doctors’ advice on non-emergency medical problems that don’t need doctor’s location visit through tele-consultation. The official stated that the consultation would take place through video conferencing.