Did you notice your petrol, diesel prices have come down by over Rs 4 in the past 10 days?

Petrol and diesel prices has come down by over 4% in four metro cities since the time state-owned oil companies decided to revise prices daily. ​ 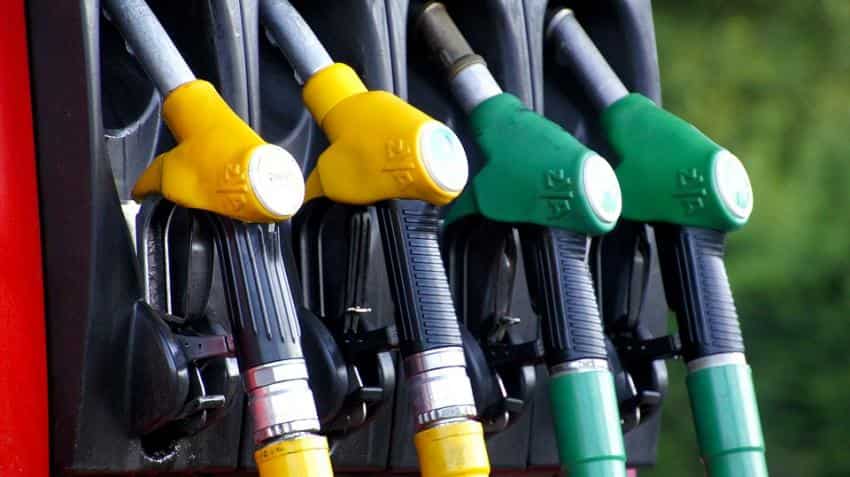 On June 16, 2017, Dharmendra Pradhan, Minister of Petroleum of Natural Gas tweeted, “After the complete transformation of the LPG sector, dynamic fuel pricing is the first major reform of recent times in Fuel Retailing Sector.”

Pradhan added, “With this historic step towards transparency and customer interest, the Indian Oil & Gas industry has joined the elite league of countries like USA and Australia wherein fuel prices are revised on a daily basis.”

In percentage terms, decline in petrol prices was most in Chennai and New Delhi.

Also Mumbai and Kolkata have seen over 4% decline each in petrol price so far.

Since then, the Indian Oil kept revising down petrol and diesel prices in the range of  1 paisa to 20 paisa daily.

Also Read: Daily revision in petrol, diesel prices' nears to reality; here's what you can do

After petrol and diesel, oil marketing companies are also looking to revise CNG prices on a daily basis.

Compressed Natural Gas (CNG) are fuel that can be used as an alternative to petrol, diesel and propane/ LPG. CNG combustion produces fewer undesirable gases than the fuels mentioned above.

Also Read: After petrol and diesel, CNG prices will be revised daily too