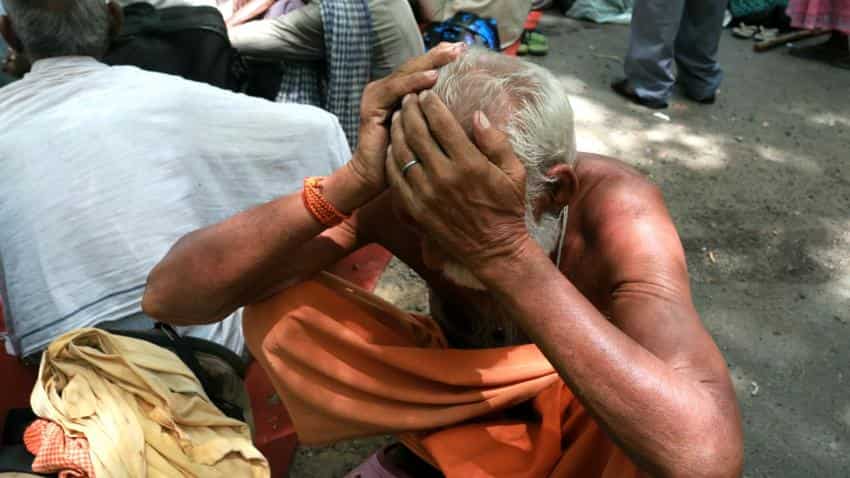 Vegetable prices have nearly halved in the vendors market and this is not another sale attributed to the impending transition to the Goods and Service Tax (GST) regime.

The lowering of food prices or deflation has occurred despite robust production and while this may be a positive to consumers it is taking a toll on farmer incomes.

“The deflation in vegetables and pulses is worrisome, as remunerative prices are necessary to sustain farmers’ interest in growing such crops. The recent dip in prices may dissuade widespread sowing of such crops in the upcoming kharif season,” Aditi Naya, Mukul Gupta and Medha Sinha, analysts of ICRA said in a report on June 19.

As farmers responded to the rise in minimum support prices last year, which is the minimum price set by the government at which farmers can expect to sell their produce, the area sown under pulses increased by 29.1% in the kharif season and 11.1% in the rabi season, ICRA report said.

The report said there was a ‘record-high’ output of several crops in FY17.

However, over 80% of farm produce was not purchased under MSPs, a report by Indian Express said on Monday. It further added that over two-thirds of all crops are selling below the MSP or much lower than previous years.

In spite of Prime Minister Narendra Modi’s plan to double farmer’s income by 2022 the average income of farmers in India still remains at the Rs 6000 mark, Ministry of Agriculture said in the 2016 Parliament session.

Trends in Consumer Price Index (CPI) inflation of vegetables and pulses have been lower than its preceding years.

“The most recent CPI and WPI data revealed a broad-based dip in inflation driven in large measure by the record crop output in the previous year and a rather unseasonal weakness in prices of perishables,” ICRA said.

Other factors have also led to sharp decline of food prices. “Such factors include the widespread public procurement being limited to a few crops, lack of adequate storage facilities for perishable items, and a ban on exports of some items combined with continuing imports,” the report said.

“The sharp rise in the availability of pulses in the domestic market in FY2017 relative to the previous year, has precipitated the drop in prices,” ICRA said.

“Following the note ban, cash liquidity is relatively lower than in earlier years. Various reports suggest that this appears to have reduced the bargaining power of the farmers who grow perishable items, contributing to distress sales of vegetables to middlemen at un-remunerative prices, particularly given the absence of adequate storage facilities and cold chains,” the report added.

The backlash on macroeconomic trends from lower farmer sentiment on the back of deflation and a normal monsoon could push farmers to sow more water-intensive crops instead of kharif.

“The recent dip in prices may dissuade widespread sowing of pulses in the upcoming kharif season,” ICRA said.

Farm loan waivers on the back of increased call for help from farmers will worsen the fiscal deficit. Punjab has become the third state to offer up to Rs lakh total waiver of crop loans after Maharashtra and Uttar Pradesh.

“While such loan waivers may give a temporary relief to the farmers and boost rural consumption, funding of the same would likely worsen the fiscal deficit and leverage levels of the state governments, unless additional resources are mobilised or other expenditure is controlled,” ICRA said.