Foreign investors will remain interested in the Indian equity market despite the populist measures announced in the Interim Budget 2019-20 and its subsequent impact on the fiscal deficit target. 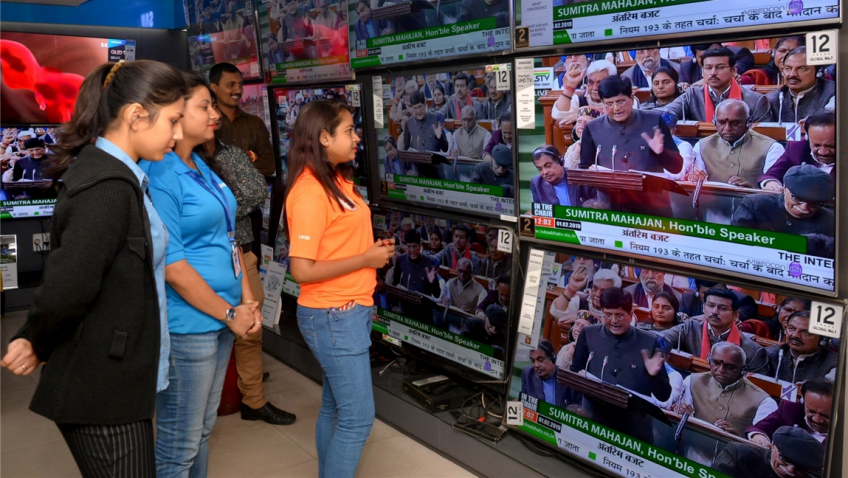 "Besides, the finance minister has kept the deficit at 3.4 per cent for FY20 instead of even trying to reduce it." The report cautioned against the trend of maintaining the target at 3.4 per cent, as it can revive the risk of rising inflation and interest rates in the medium term. However, the trend might lead to an outflow from the debt market segment.

"The international rating agencies are also unlikely to be happy with this development," the report said. On its part, the government plans to fund its fiscal deficit (and repayments of past borrowings) for FY20 by issuing Rs 7.1 trillion of fresh bonds.

"Reaction of FIIs and international credit rating agencies to the Budget provisions will be keenly watched. However, we feel that this Budget may not cause any heartburn or major disappointment," the report said. "The markets will, over the next few days, take their own trajectory (based on other triggers - local and foreign) after this small time window of anticipation of and reaction to the Budget."