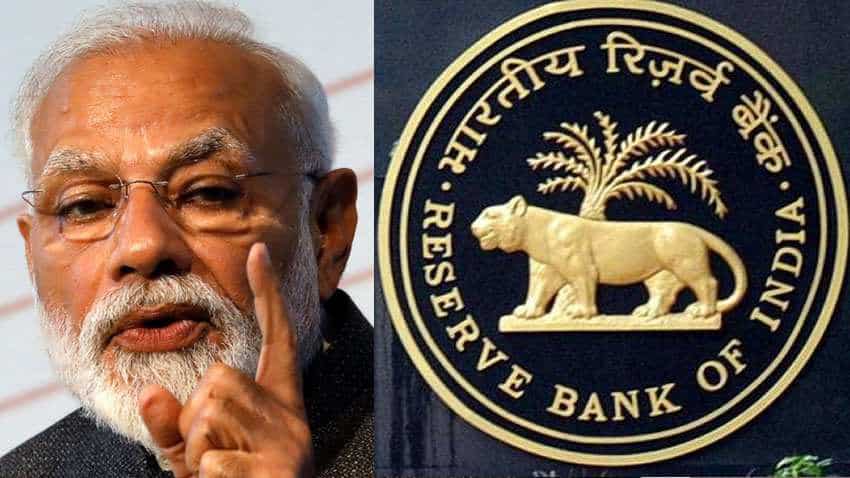 Demonetisation, Note Ban: The government's proposal to ban Rs 500 and 1000 notes was placed by the then RBI Deputy Governor Rama Subramaniam Gandhi before its board, which resolved to back the move in "larger public interest" though some directors raised concerns about short-term negative impact on GDP and hardships to some sections, official sources said Tuesday. The proposal, presented by R Gandhi to the Reserve Bank of India Board on November 8, 2016, said the move was necessitated due to a Finance Ministry letter received a day earlier advising the central bank that cash was facilitating "black money".

The clarification follows reports citing an RTI reply saying that RBI Board had not agreed with the government's reasoning on the need for demonetisation.

The sources claimed that the resolution of the central bank was forwarded to the government on "November 8, 2016 itself".

Citing minutes of the meeting, they said some of the directors had observed that though demonetisation is a commendable measure, it will have short-term negative effect on the GDP for the current year.

"Members did make some observations which were recorded in the minutes. But these did not represent the views of the RBI. These observations also did not persuade any member come in the way of endorsing the proposal fully," a functionary said.

One of the observations made was that arriving domestic long distance travellers who would be carrying high denomination currency will be taken by surprise. It would also have an adverse effect on tourists.

Some directors felt that black money is held not in the form of cash but as gold or real estate, hence the move would not have a material impact on those assets.

Referring to the minutes of the meeting, the sources underlined that the RBI Board concluded that in "larger public interest" the balance of advantage would lie in demonetising Rs 500 and Rs 1000 currency notes.