Delhi`s Indian Accent is the number one restaurant in India, according to travel site TripAdvisor. 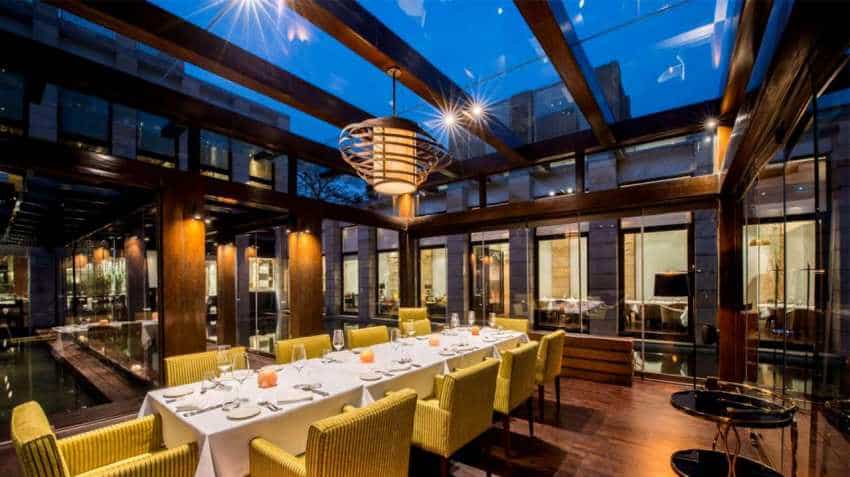 Delhi`s Indian Accent is the number one restaurant in India, according to travel site TripAdvisor. Image source: Reuters
Written By: IANS
RELATED NEWS

Delhi`s Indian Accent is the number one restaurant in India, according to travel site TripAdvisor. The winners of TripAdvisor`s Travellers` Choice awards were determined using an algorithm that took into account the quantity and quality of reviews for restaurants around the world, gathered over a 12-month period, says a company release.

"Dining in each of these restaurants is an experience in itself with dishes that are not only a visual delight but also full of exquisite flavours," Nikhil Ganju, Country Manager, TripAdvisor India, said in a statement.

Indian Accent, New Delhi was honoured with the award for its exquisite take on dishes and fine dining experience. It has won the number one Traveller`s Choice Restaurant in India for the fifth time.

Manish Mehrotra, Corporate Chef, Indian Accent Restaurants, said: "We are humbled to have won this award for the fifth consecutive year. A big shout out to our diners who have supported us always and, of course, the amazing team that we have both in the kitchen and at service in the restaurant."