Delhi traffic jams: Relief for citizens! Will cost these vehicles up to Rs 9,900 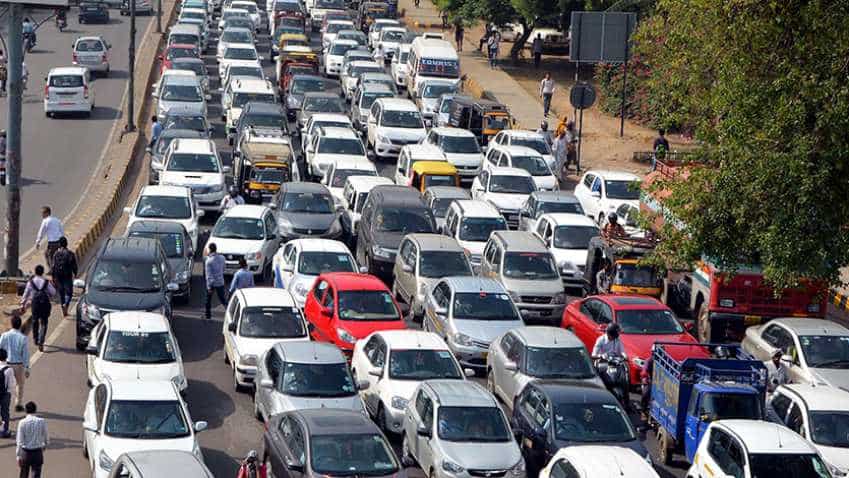 Recruitment 2018: Applications invited for 166 teacher posts in Delhi on sdmc.gov.in

Property in Delhi: Here is some good news on ease of doing business

The South Delhi Municipal Corporation (SDMC) has come out with an arrangement to address the problem of traffic jams due to illegal parking of commercial vehicles and private buses on various roads in the capital. It has identified eight sites for the parking of private buses and trucks. A decision to this effect was taken in Standing Committee meeting.

The Standing Committee on Tuesday stated that commercial vehicles are being parked in large numbers in different places on various roads causing long traffic jams and difficulties to common men, therefore, the SDMC move will facilitate parking space for such vehicles to ensure smooth traffic especially during night, said Hindustan newspaper report.

The SDMC has also provisioned monthly pass for parking of these vehicles at Rs 9,900.

Recruitment 2018: Applications invited for 166 teacher posts in Delhi on sdmc.gov.in

Property in Delhi: Here is some good news on ease of doing business