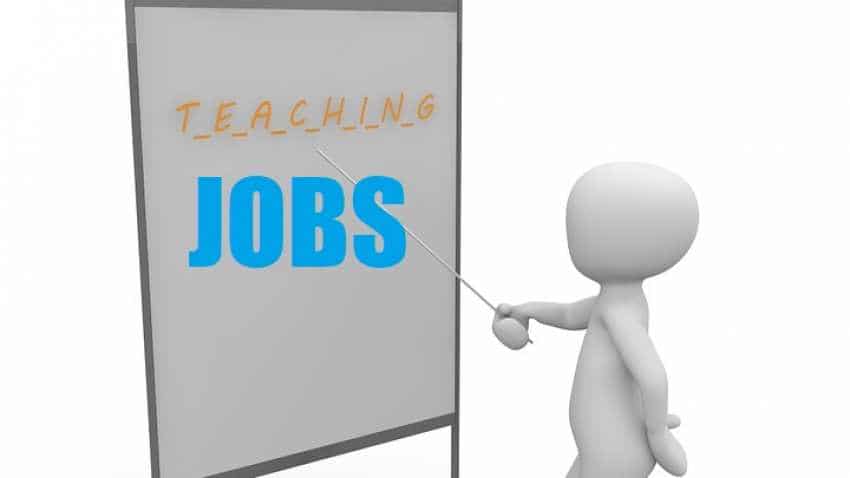 The Directorate of Education informed the court that as many as 10,371 teachers' posts in government schools in the national capital will be filled soon. Delhi's Directorate of Education (DoE) also requested the Delhi high court to allow guest teachers to continue working on a daily wage basis till all vacancies are filled, reported Hindi Daily Hindustan.

The DoE's reply in the high court came in response to a contempt petition filed an NGO. The DoE said that a requisition request for 10591 teachers' posts was sent to the DSSSB in October last year. However, it was returned because of some technical errors. The requisition was re-sent to DSSSB in March this year but it was sent back again. But now all technical errors have been rectified and requisition request for 10,371 teachers has been sent to the DSSSB again, DoE said.

As per the DoE's affidavit in the high court, it takes around six months for document verification, medical examination, character verification and appointment of selected candidates after receiving dossiers from DSSSB.