This will be the first time in the national capital that milk and eggs have been planned to be added to the menu in order to improve the nutrition quotient and the problem of children being underweight. 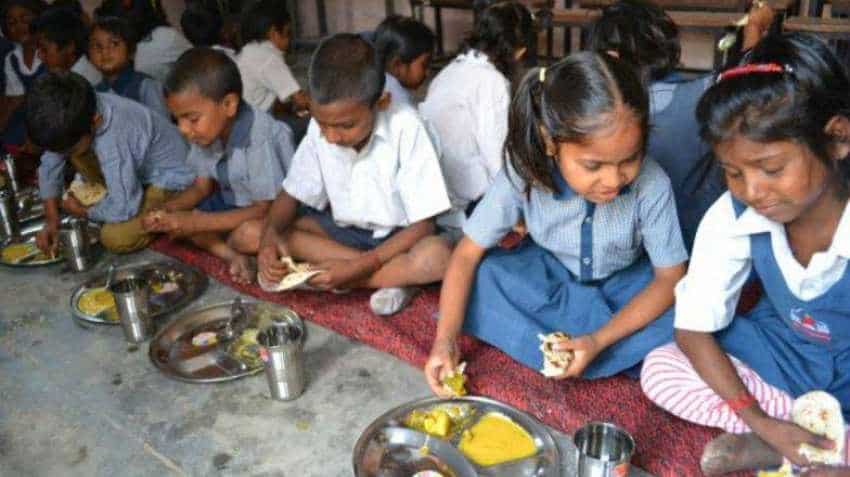 The Delhi anganwadi centres, which runs under the women and child development department, are also set to overhaul. Photo: PTI
Written By: ZeeBiz WebTeam

In a bid to defeat malnutrition among the Delhi children falling into the age group of 0-6 years, who are enrolled at the 10,758 Delhi anganwadi centres or Delhi government-run daycares under the Integrated Child Development Services (ICDS) programme, the Arvind Kejriwal government is planning to add eggs and milk in anganwadi meals. According to the Delhi government data, anganwadis cater to around 6.5 lakh children in the national capital region.

Quoting Nisha Singh, advisor to women and child development minister Manish Sisodia the Hindustan Times reports, “This will be the first time in the city that milk and eggs have been planned to be added to the menu in order to improve the nutrition and the problem of children being underweight. Better infrastructure and monitoring of kitchens will help in improving the nutritional value of food as well as in fixing gaps."

The newspaper further quoted a senior Delhi government official, “We plan to introduce milk and eggs, as an addition to the existing menu. Eggs, however, will be an optional item.” The Delhi anganwadi centers, which runs under the women and child development department, are also set to overhaul in terms of the number and monitoring of kitchens, quality of take-home ration and a worker for each center.

“The department will soon be floating three separate tenders for the overhaul in the nutrition component as well for revamping its infrastructure. The size of the kitchens will be bigger and CCTVs will be installed for better monitoring. The detailing has already been done,” the official added.

The anganwadi centers under the ICDS programme aim at the development of children (0-6 Years) and pregnant and lactating women. The services include under the programme are supplementary nutrition, immunisation, health check-ups, and preschool-non formal education, among others.