From a bond market standpoint, the focus should remain on quality rates (sovereign, SDL, AAA) as preferred vehicles to play the current macro environment. 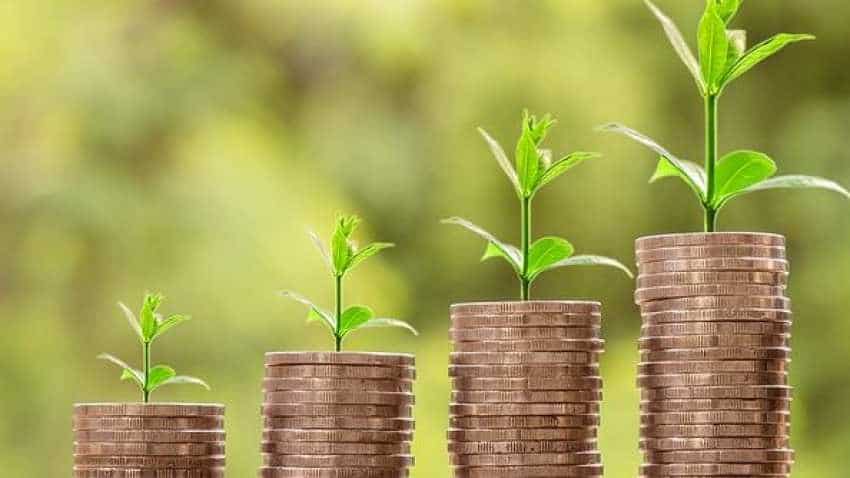 After three successive rate cuts by the RBI, FIIs have got the positive message about the economic reforms and rise in consumer durable spending. Photo: PTI

After three successive Repo Rate cuts by the Reserve Bank of India (RBI), Indian debt market is under the spotlight, especially since State Bank of India (SBI) has fallen in line with the RBI call and decreased the interest rate immediately. The monetary experts are of the opinion that outlook of the debt market seems positive and its longevity would depend on the other banks' response to the RBI call and the sentiments of the foreign institutional investors (FIIs).

Suyash Chaudhary, Head – Fixed Income, IDFC AMC said, "World growth expectations have taken a decided turn towards the worse over the past month or so. This is now reflected in expectations of easing by major central banks later in the year. While currently, the expectation would be for one last rate cut alongside continued easy liquidity, this can very quickly change towards expecting a deeper further easing should the global outlook further deteriorate. From a bond market standpoint, the focus should remain on quality rates (sovereign, SDL, AAA) as preferred vehicles to play the current macro environment. As developments continually highlight, the lower rated credit markets are far from settled and the spreads that can effectively be captured there may not yet be compensating for the risks involved."

Giving status of the Indian banking system Rakesh Kumar, Research Analyst at Elara Securities said, "Indian banking system’s term deposit (TD) is highly concentrated; in FY18 & FY19, 77% & 74% of incremental TDs were confined to eight large banks, respectively. Furthermore, 58% and 57% of TD were with four banks in FY18 & FY19, respectively. Of the total incremental TDs of INR 1.68tn in FY19, 57% was mobilized by SBI, HDFCB, AXSB and ICICIBC, while KMB, IIB, YES and BOB garnered another 17% of incremental TD. In the prevailing competitive scenario, weak & marginalized banks would find it difficult to remain competitive and demonstrate reasonable profitability."

Taking a cue from the RBI easing on the liquidity Prakash Pandey, Head of Research at Fairwealth Securities said, "After three successive rate cuts by the RBI, FIIs have got the positive message about the economic reforms and rise in consumer durable spendings. Hence, from the liquidity and FII perspective, the debt-market is expected to go upward, in fact, the State Bank of India has already responded to the RBI call by lowering the interest rates."

Saurav Goyal, Head of Finance, Money View said, "The bond markets have cheered the policy decision with the 10-year yield dropping by about 10 bps to 6.90%. Thanks to the tight liquidity environment, short rates have remained elevated for some time and continue to offer good value, though the curve has steepened over the course of the last month and longer-term bonds too appear to have some value now."