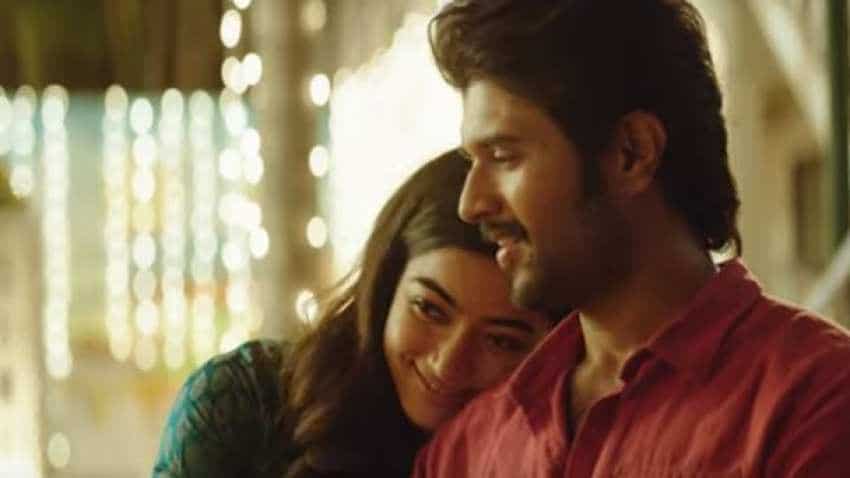 The movie revolves around two contrasting characters, Bobby and Lilly, which highlights sexual harassment in the workplace and how it ruins a career for women.
Written By: ZeeBiz WebTeam
Edited By: Rajeev Kumar
RELATED NEWS

The Telegu version of the movie has received a good response and managed to bag Rs 11.5 crore worldwide on the very first day of release. Thought it had a massive opening in all the four South Indian languages namely, Tamil, Telugu, Malayalam and Kannada.

Dear Comrade has bagged Rs 3 crore in Andhra Pradesh and Telangana till day 2. While the movie is expected to get an increase in occupancy this weekend.

#DearComrade has collected a distributor share of 3Cr Cr on its 2nd day in Telugu States..

The movie has also witnessed huge footfall in the US and is running successfully worldwide. On its first day, the film managed to earn Rs 95 lakh ($139k) in over 100 screens. The movie has managed to hold strong on the second day by collecting Rs 94 lakh from 171 screens in the country.

The movie revolves around two contrasting characters, Bobby and Lilly, which highlights sexual harassment in the workplace and how it ruins a career for women. So far the movie has received mixed reviews from critics.