DDA Housing Scheme 2019 draw today for Vasant Kunj and Narela flats: Here is how to check if you are a lucky winner 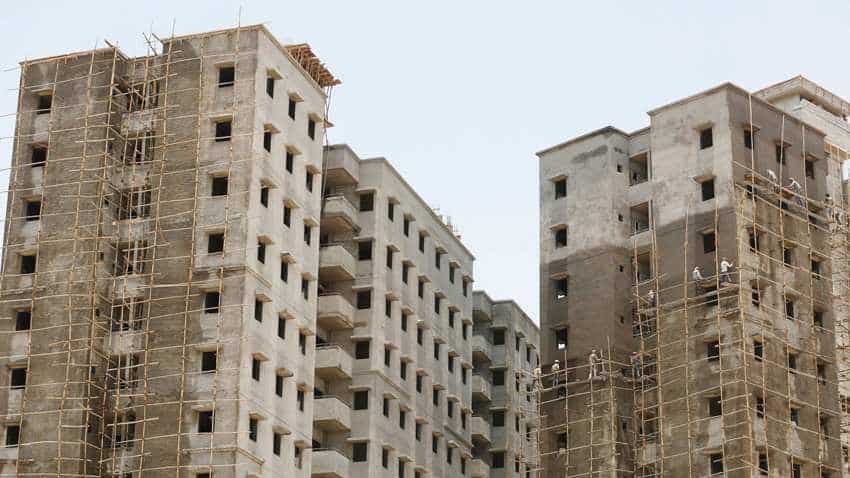 DDA flats in Vasant Kunj, Narela: Draw of lots to be held on July 23, watch live streaming of allotment here

The DDA Housing Scheme 2019 draw will start at around 12:30 pm onwards at the authority's headquarters Vikas Sadan. The entire process will be live streamed on the official DDA website. The winners can watch the results live through the website. They can also visit the DDA headquarters at Vikas Sadan and watch the live proceedings at the Nagrik Suvidha Kendra. "The general public can view the telecast of the draw of the DDA Housing scheme on July 23 on DDA's website," DDA said in a statement.

Under the DDA scheme, flats will be allotted only through lottery system and the application money will be refunded later on to unsuccessful applicants. The scheme was launched on March 25 and applications under it were open till June 10. The DDA had approved a proposal to reduce the cost of EWS flats in Narela, part of the online Housing Scheme 2019, "by up to 40 per cent of the construction cost". The modified rates would apply to allottees of the current scheme.

Under the scheme, over 47,000 applications had applied for the flats with Vasant Kunj being the top choice for a majority and Narela coming in second. Of the 17,922 flats, Vasant Kunj has 1,286, including 336 three-bedroom ones. Most of the flats on offer are located in Narela, maximum of them being one-bedroom ones (8,164).

DDA flats in Vasant Kunj, Narela: Draw of lots to be held on July 23, watch live streaming of allotment here