RRB ALP Technician CBAT 2019: Railway Recruitment Board has announced dates for the recruitment of ALP and technician posts in Indian Railways. 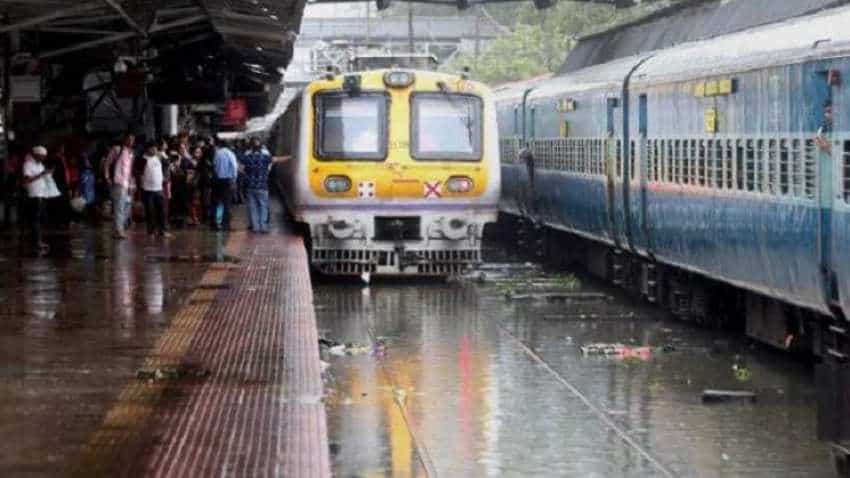 Mock link for Aptitude Test is also available on RRB's websites. RDSO has also released detailed guidelines on the Aptitude Test. All those candidates who are qualified for the third phase computer based test, will have to read the exam guidelines given on the website, properly. Also, it is also necessary to practice the mock test to get acquainted with the test.

RRB ALP Technician CBT3 (CBAT - Computer Based Aptitude Test) will be held on May 10, 2019 at various examination centers. The Board has issued the Mock Test Link, Examination City Slip and Travel Pass for RRB ALP Stage 3 2019 Apatitude Test. A computer based Aptitude test will have a test battery in which five tests will be included, and candidates should have minimum T-score 42 in each test of the Test Battery to qualify for Assistant Loco Pilot's post.

This applies to all candidates and no rebate is acceptable on any basis. There will be no negative marking in the computer based aptitude test. This examination will be held only for the candidates who have opted for Assistant Loco Pilot posts and passed CBT2.

People who qualify for a computer-based Aptitude test will be called for an interview round. The selected candidates will have to go through the training process after selection in the interview round. RRB ALP Computer Based Aptitude Test Admit Card 2019 has been released on all regional official websites of Railways.